German website Kicker claims that an instalment due to Frankfurt on the Sebstian Haller move to West Ham remains unpaid in August.

The report says that Eintracht Frankfurt turned on FIFA because West Ham refused to make an instalment payment of almost six million euros, which would have been due on May 15th.

Last summer the two clubs agreed on a transfer fee of 50 million euros and contractually stipulated that payment should be made in several instalments of different amounts. The German club were said to be surprised when West Ham contacted Eintracht just 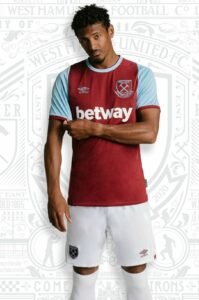 two days before the last instalment payment and announced they could not pay.

A source close to the club refused to go into details citing confidentially just saying  the issue is being dealt with.