Ryan Fredericks is closing in on a move to Bournemouth, according to The Sun.

The newspaper claims that the right-back, who is poised to leave the Hammers as a free agent at the end of the month, is set to join up with Scott Parker’s side. 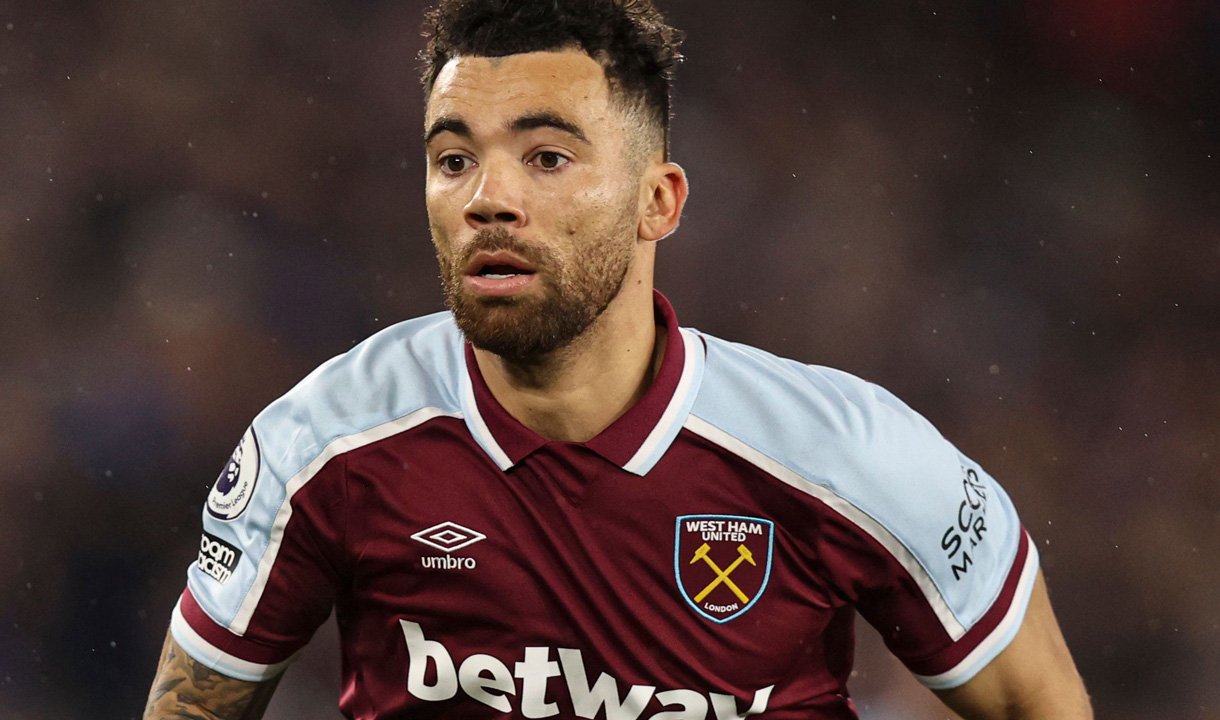 Bournemouth sealed their return to the Premier League last season as they finished second in the Championship and Fredericks appears set to be one of a trio of new signings in the coming weeks.

Fredericks will join Joe Rothwell in moving on a free, with the latter leaving Blackburn Rovers, while Marcus Tavernier is set to come in from Middlesbrough.

The Irons right-back has plenty of Premier League experience, of course, and has made 62 appearances in the top-flight, although just seven of those came last season.

Fulham were also linked with a swoop for Fredericks but it appears that Bournemouth have won the race for his signature. 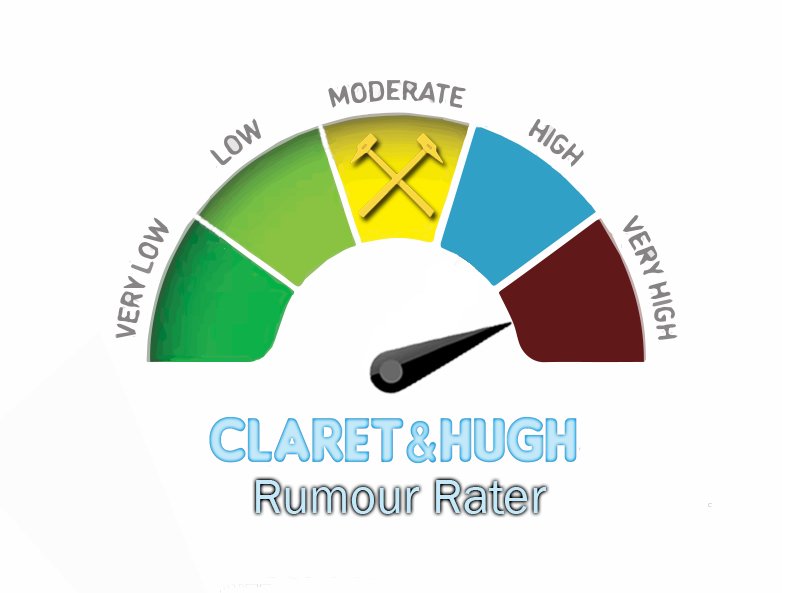