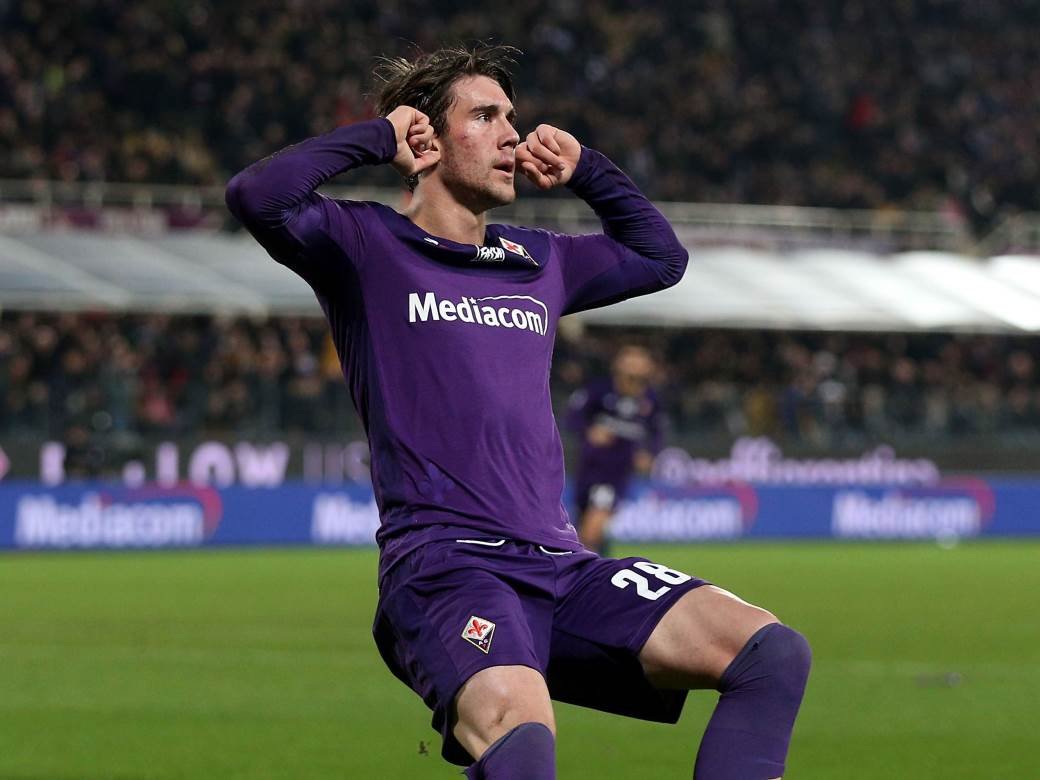 West Ham are reported to be interested in Italian top-flight side Fiorentina forward Dusan Vlahovic.

Calciomercato reports that the Hammers are big admirers of the 21-year-old whose current contract with the Serie A club Fiorentina is due to expire in 2023.

The 6ft 3in Serbian ace is a physical striker that has mainly operated as part of a two-man attack this season, sometimes alongside Bayern Munich legend Franck Ribery.

Born in Belgrade, Vlahović started playing football in “Altina Zemun” football school, where he spent mostly time with older generations. Later he was with OFK Beograd for three months, and also made 1 appearance for Red Star Belgrade, but he joined Partizan in summer 2014.

2 comments on “Report: Hammers are admirers of Serbian striker”