Report: Hammers back in race for La Liga man

West Ham remain in the race to sign Junior Firpo, according to a new report.

The left-back has some serious suitors and we’ve reported previously that Italian giants AC Milan have opened talks with Barca over signing him this summer. 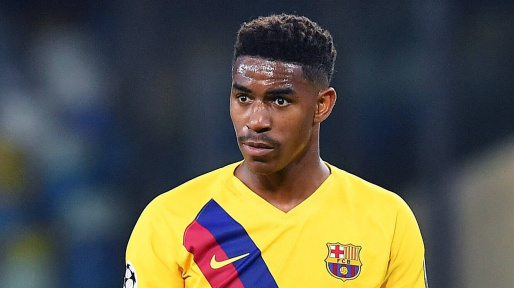 However, a new report claims that the Irons are still in with a chance of snapping him up.

Calciomercato, an Italian outlet, via Sport Witness, confirm that Milan have, indeed, opened talks with Barcelona but they want to sign him on loan, instead of taking him on a permanent deal.

Barca would rather see him move for a fee and that has opened the door for the Irons to potentially make a bid.

The report claims that the Irons are “particularly interested” in a deal, though Milan have not given up yet and are still hoping to convince Barca to let Firpo go temporarily.

This one could run and run and we’ll be sure to keep you updated.

2 comments on “Report: Hammers back in race for La Liga man”