Posted by Dave Langton on November 17, 2022 in News, Whispers

West Ham are battling Arsenal and Chelsea for Noah Okafor, according to a new report.

Okafor currently plays for RB Salzburg and has primarily played up front for the club, although he is also capable of playing on the wing. 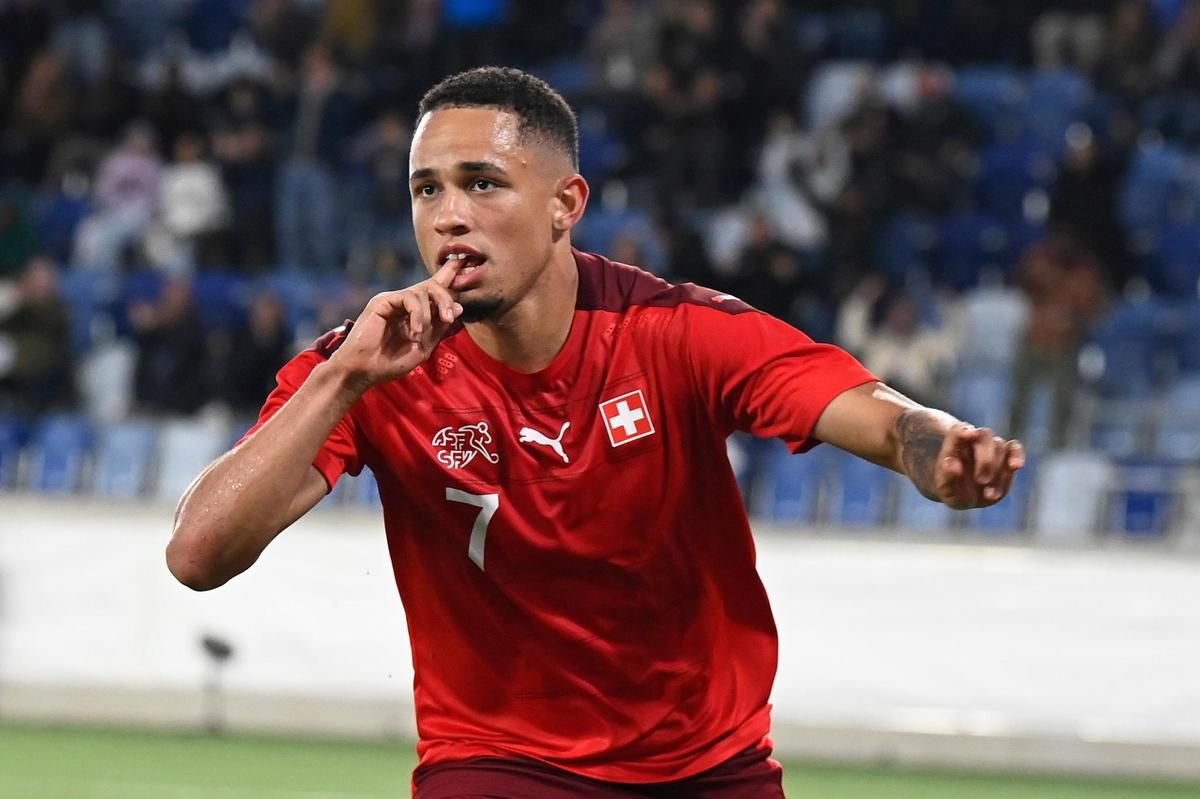 The 22-year-old has made 100 appearances for Salzburg in total and has scored 34 goals, while also laying on 20 assists.

Okafor has been included in the Switzerland squad for the tournament in Qatar, and it seems there is plenty of interest in securing his signature.

A new report from TuttoMercatoWeb claims that Arsenal, Chelsea, and the Hammers have all asked for information about potentially signing Okafor; previous reports, per Sport Witness, have also claimed interest from Leeds United, AC Milan, Liverpool, and Manchester City.

It is a long list of suitors and RB Salzburg want to receive €35m if they are to sell; that equates to £30.6m, but that could rise given the sheer amount of interest.