West Ham are battling Aston Villa for the signing of Wolfsburg defender Maxence Lacroix this summer, according to a new report in France.

Jeunes Footeux reports that the two Premier League clubs are eyeing up a potential deal for the 22-year-old, who has impressed in the Bundesliga this season. 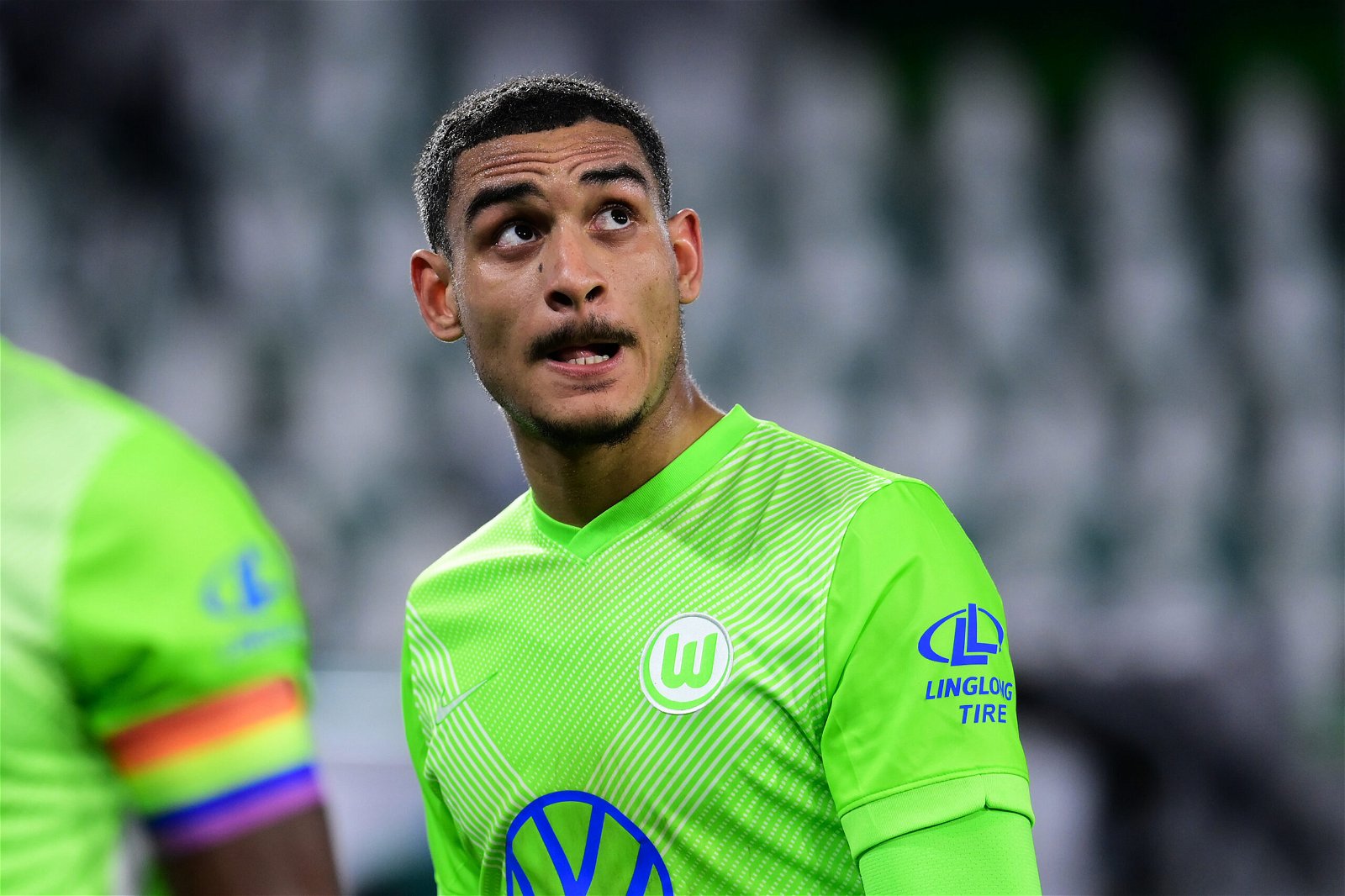 Lacroix has made 29 appearances for the German side this season, but Wolfsburg have somewhat struggled throughout the campaign and finished the season in 12th.

That has potentially opened the door for player sales and both the Hammers and Villa are reported to be eyeing a swoop to bring Lacroix in during the summer.

He has a contract with the Bundesliga club until 2025 but there is a claim that Wolfsburg would sell him if they received a decent enough offer.

It remains to be seen what they value Lacroix at but one has to imagine that he will not be cheap given his age and contractual situation.