West Ham have been beaten to the signing of Conor Coady by Everton, according to a new report from The Daily Mail. 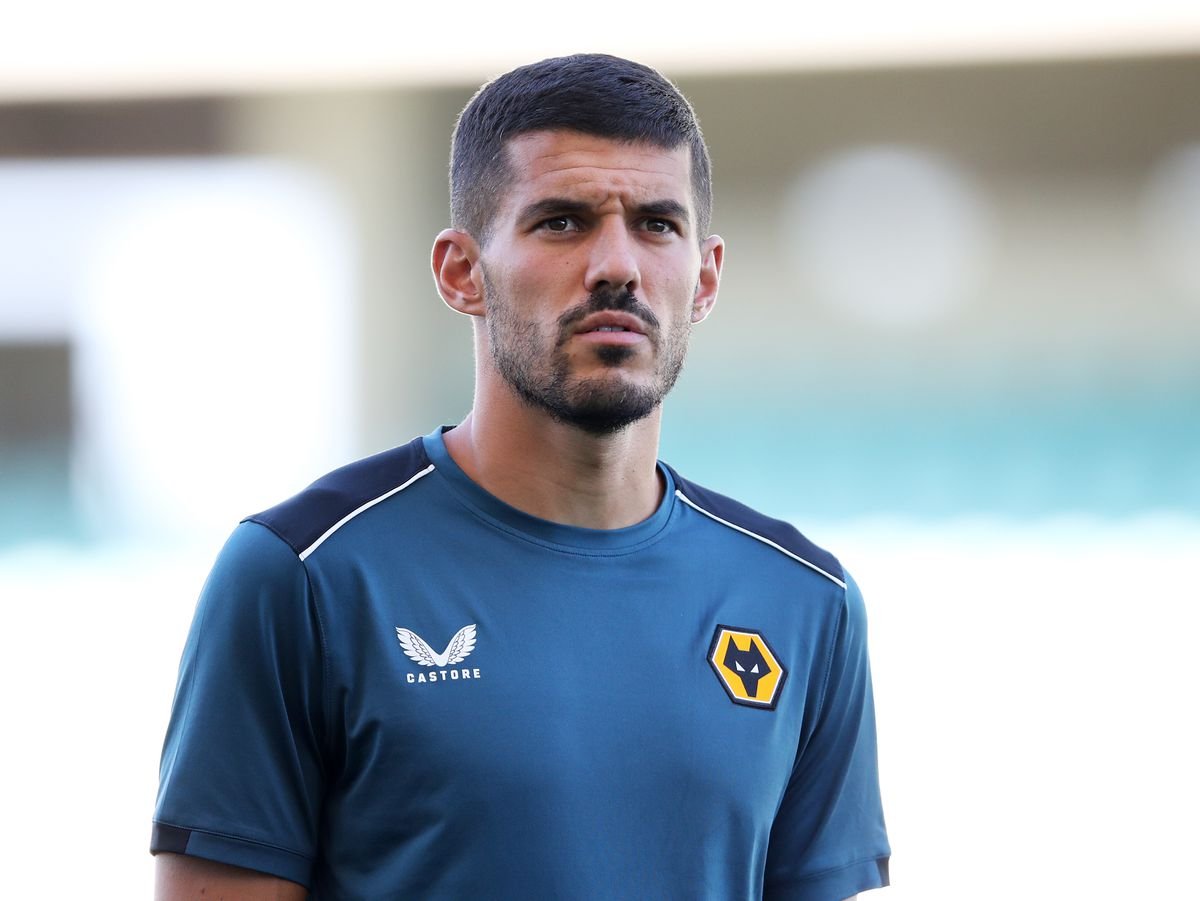 But the Toffees think they have beaten David Moyes’ men to the punch as they look to bolster their own backline under the management of Frank Lampard.

An initial fee of £12m plus add-ons is said to have been agreed between the two clubs as Everton look to bring further depth into the squad.

Ben Godfrey broke his leg in the opening day clash with Chelsea, while fellow defender Yerry Mina has an ankle problem.

Coady has been with Wolves since 2015 and has made 317 appearances for the club, while also winning 10 caps for England.

The Irons signed Nayef Aguerd from Rennes earlier this summer and it isn’t clear if a bid was actually launched for Coady, but Everton seem to think there was genuine interest from east London.