Report: Hammers bid for another midfielder 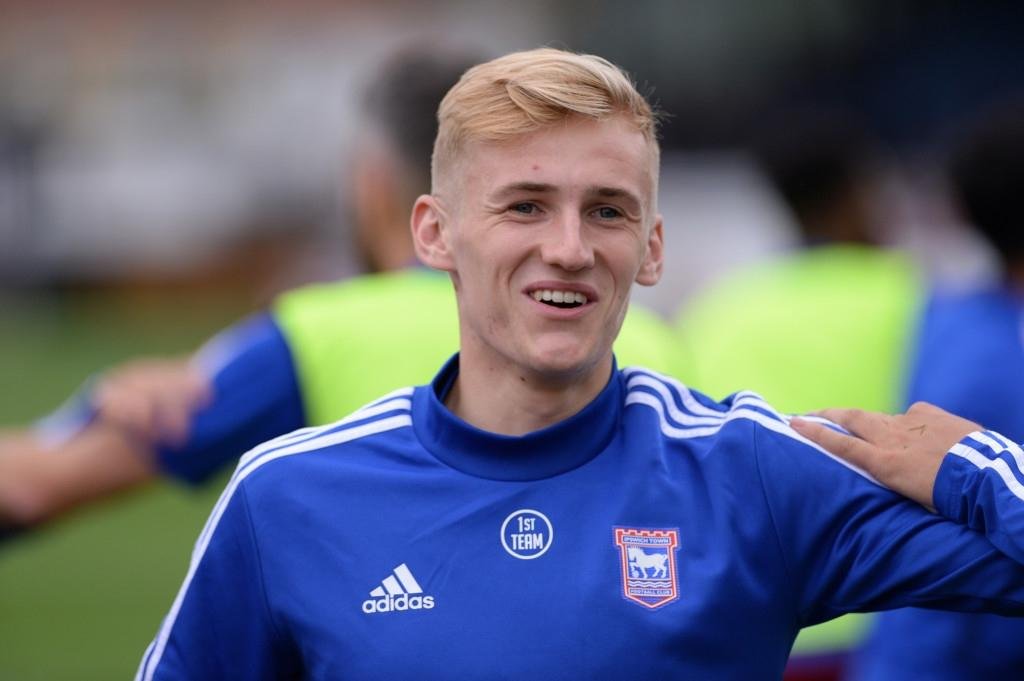 West Ham are tonight  claimed as having made a bid for Swansea’s midfielder Flynn Downes.

The Athletic were the first to report the bid which is understood to have been around £10 million – some distance from the money offered for the likes of Raphinha and Kalvin Phillips.

Having apparently failed in a bid for 6ft 5in Lille’s Amadou Onana they will – if ther story is correct – have turned to a 5ft 8in defensive midfielder from the Championship.

Downes made 39 games for the Swans last season scoring one goal and collecting a total of 11 yellow cards along the way.

Born in Brentwood the 23 year old is a Hammers fan who comes out of contract in 2025 and although bids in the order of £12 million are being suggested, a price value of £1.8 million is being quoted @Flynn Downes – Player profile 22/23 | Transfermarkt/

A Hammers insider when questioned on the possible bid simply declared the club didn’t discuss such things at any stage!

7 comments on “Report: Hammers bid for another midfielder”