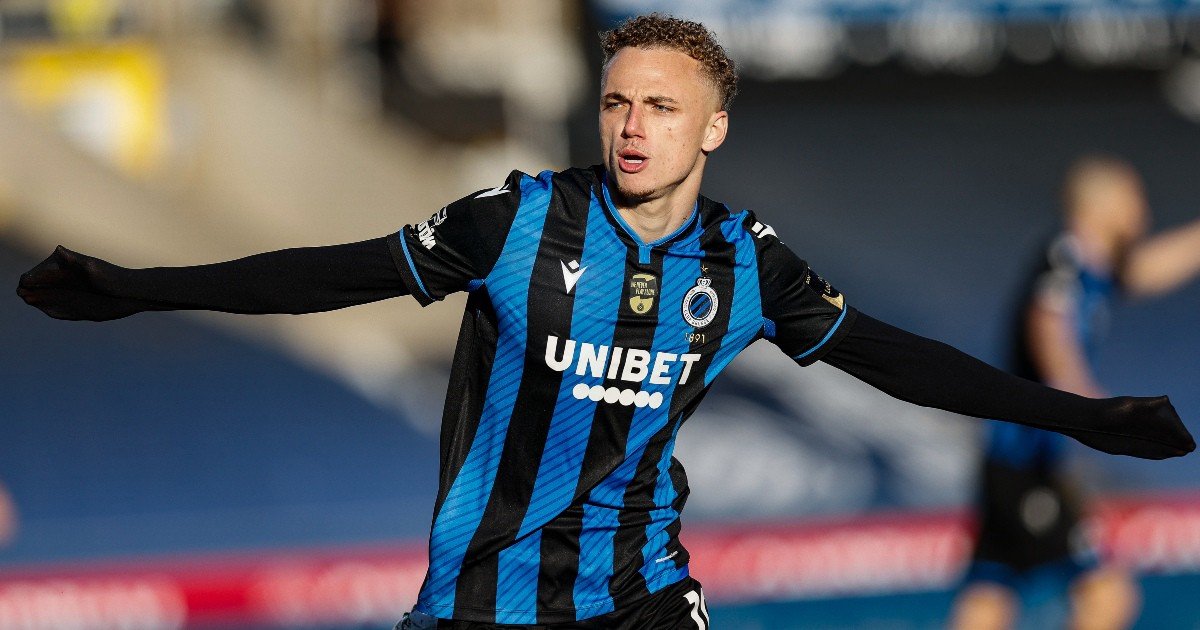 According to reports, West Ham has joined Arsenal is showing interest for young forward Noa Lang who plays for Club Brugge after sending scouts to watch him.

The 22-year-old only joined the Belgian side on a permanent transfer during the summer window, after impressing during a loan stint from Ajax last season.

Lang can play either as a striker or a winger so would provide some versatility to West Ham.

Arsenal is reported to have decided to make a £25 million bid to beat other European Clubs to sign Lang.

Last season,  he scored 17 goals and provided 11 assists in 38 games for Club Brugge.

The player has since made 13 appearances this term, kicking off the campaign with 4 goals and 4 assists.

Liverpool, Leeds and AC Milan were linked with the star over the summer.

Both London clubs could make their move in the January transfer window.