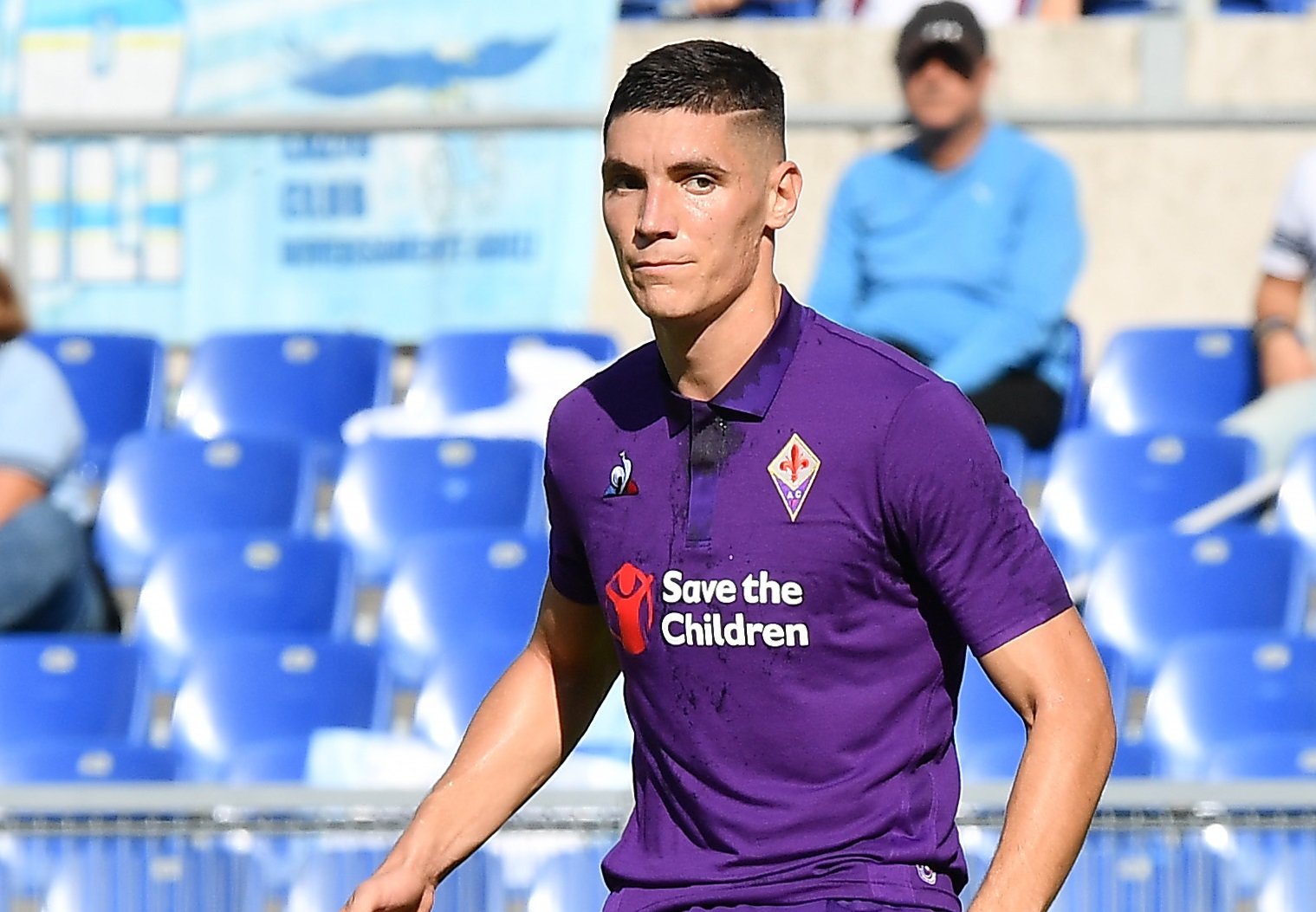 Milenkovic, who has reportedly attracted interest from the likes of  Spurs and Manchester United was an alleged target of David Moyes

Once likened to legendary Nemanja Vidic, the Serbian stands at a towering 6 foot 5 and arguably holds the potential to become a world-class centre-back at just 23-years-old.

Milenkovic’s former coach Ivan Tomic described the colossal defender as a ‘beast‘ and tipped him to be a world-class player.

David Moyes has had no shortage of good centre-back options at his disposal this season, with the likes of Craig Dawson, Angelo Ogbonna, Issa Diop and Fabian Balbuena so whether there is any immediate interest remains to be seen.

With Ogbonna 32, Dawson 30 and Balbuena 29 re-enforcements will need to be added over the next few seasons to bring down the average age of the back line.

2 comments on “Report: Hammers did inquire about colossal defender”