Posted by Sean Whetstone on September 24, 2020 in News, Whispers 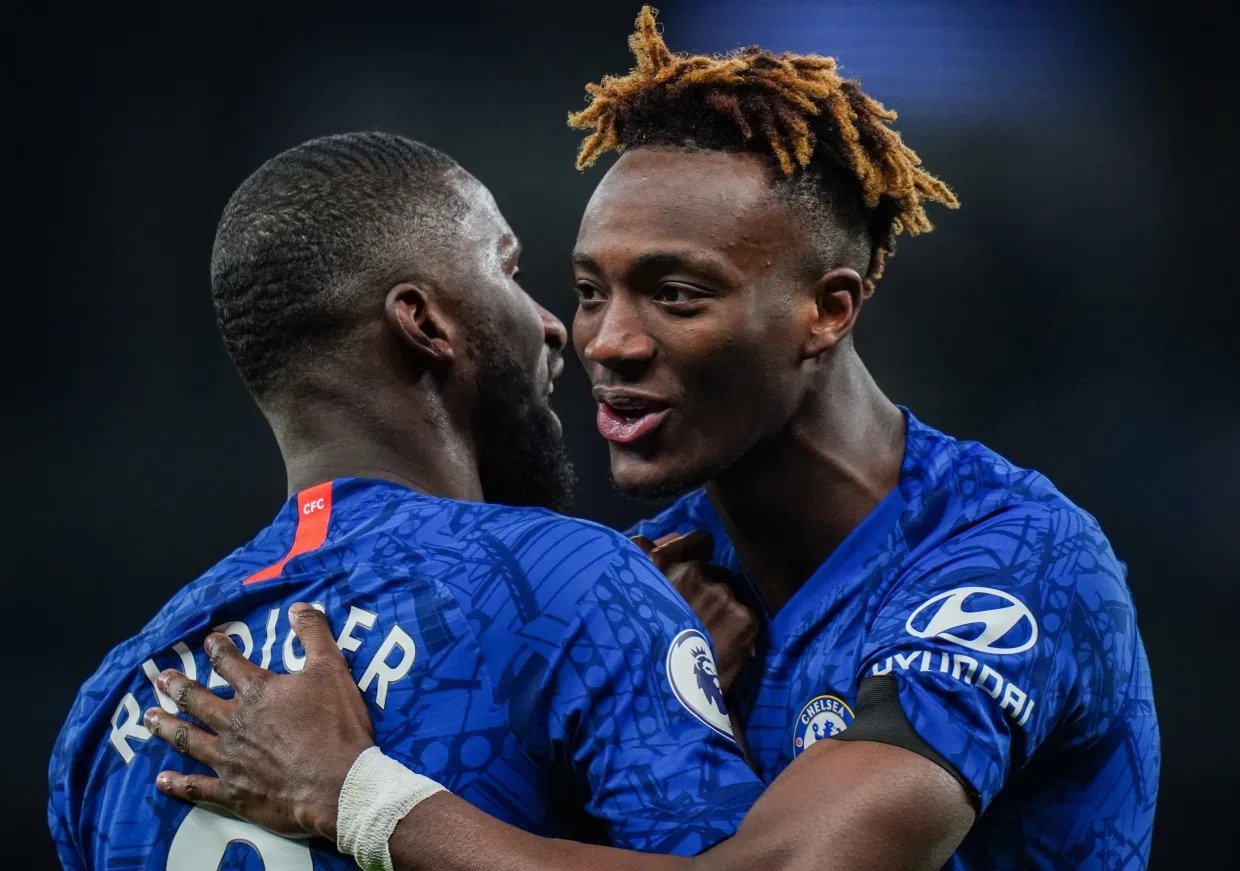 A Daily Mail report has suggested West Ham have shown interest in taking Chelsea duo Tammy Abraham and/or Antonio Rudiger on loan but are wary of being drawn into negotiations over a deal for Declan Rice.  Ruben Loftus-Cheek is also a loan possibility according to the Guardian.

Rudiger has been left out of Frank Lampard’s last two match day squads, including the 6-0 victory against Barnsley on Wednesday night when Thiago Silva made his debut for the club.  Rudiger’s lack of action has alerted a number of top clubs across Europe.

Rudiger’s current deal does not expire until the summer of 2022and  the Blues hierarchy were considering an extension. The German international made 26 appearances in all competitions last season, but has slipped down the pecking order to fifth choice centre back at Stamford Bridge, behind Kurt Zouma, Andreas Christensen, Fikayo Tomori and new signing Silva.

Tammy Abraham has also fallen out of favour with, an ankle injury having meant time on the sidelines which allowed Olivier Giroud to grab his spot.

Since then Timo Werner came in after Hakim Ziyech, with Chelsea then making the big-money move for Kai Havertz.

It has put Abraham almost out of contention from a guaranteed starter to a player who really has to fight for his place.