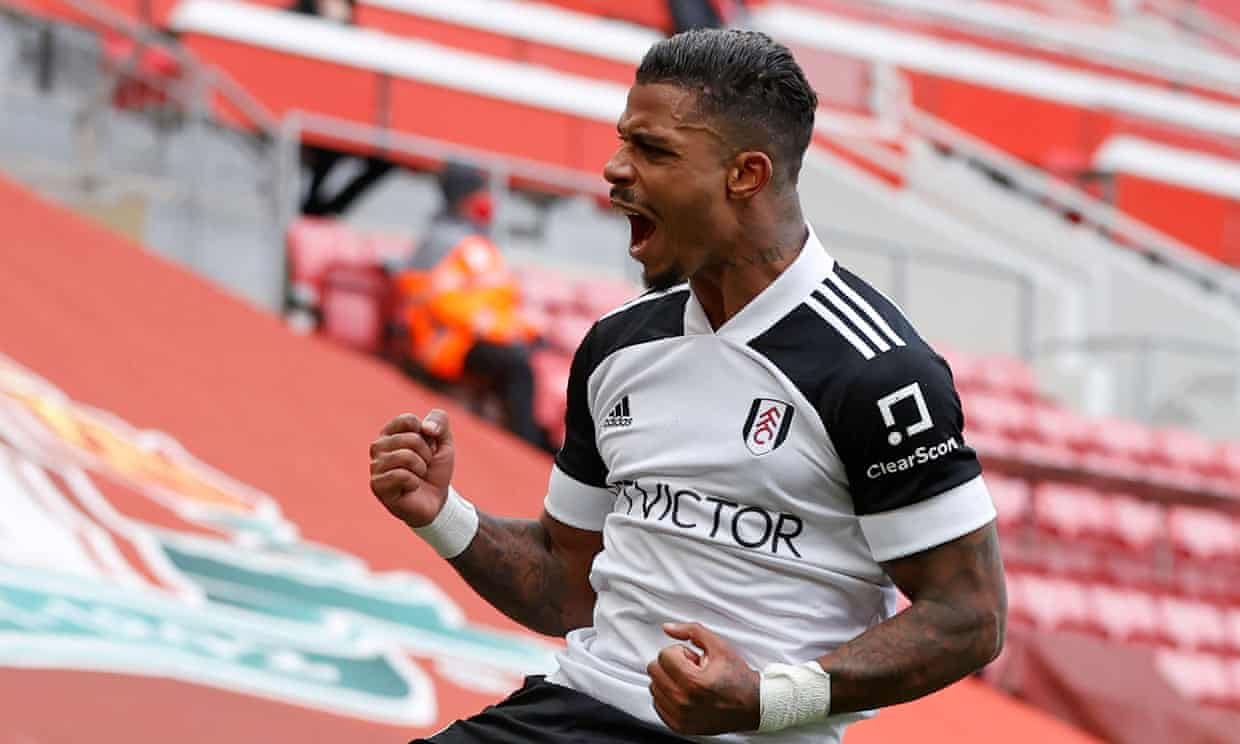 According to Italian journalist Nicolò Schira ,  former Juventus midfielder Mario Lemina currently on loan at Fulham could leave Southampton this summer with both Genoa and West Ham making enquiries about his availability.

The 27-year-old has made 17 Premier League starts this season during his loan spell with Fulham, who have an option to make his transfer permanent in the summer. But with Scott Parker’s Premier League seriously in doubt that looks unlikely.

Having spent last season on loan at Galatasaray in Turkey, Lemina has not played for Southampton since May 2019 but still has two years remaining on his contract after being signed from Juventus in 2017 for a then club-record transfer fee of £15.4m.

It is understood that he is not part of Ralph Hasenhüttl’s plans for next season and will be allowed to leave for around £7m.

The defensive midfielder could provide important cover for Tomas Soucek and Delcan Rice with Mark Noble in his last year of his contract.

One comment on “Report: Hammers enquiry over former Juventus midfielder”