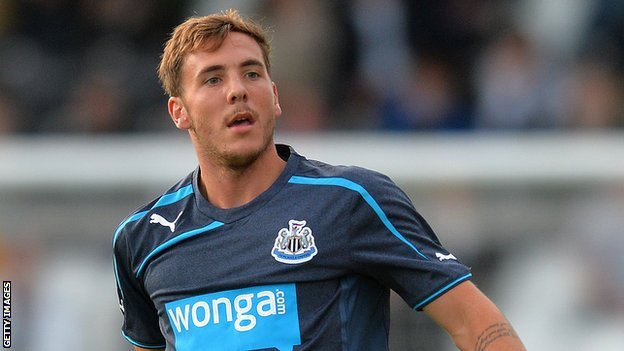 West Ham are tonight being reported as having interest in Bournemouth’s  Dan Gosling.

The Sun’s Alan Nixon declares the former Everton winger who joined the Cherries on a free transfer has caught Slaven Bilic’s eye.

The player has produced some serious ‘hard running ‘ stats over recent months and Nixon reckons that may be what has impressed the Irons boss.

The utility man, 25, has fought back from a couple of injury-hit seasons to be a Cherries’ stand-out with his energy and the report says that were he to lose his place when Harry Arter returns then Hammers boss could pounce.

Gosling started his career at Plymouth Argyle before he made a £2 million switch to merseyside. He then moved on to Newcastle on a free and then back to the south west and Bournemouth on the same basis.