West Ham are in the race to sign Blackburn Rovers winger Tyrhys Dolan, according to a new report.

90min reports that the Hammers are among a clutch of Premier League clubs keeping a close eye on his development at the Championship club. 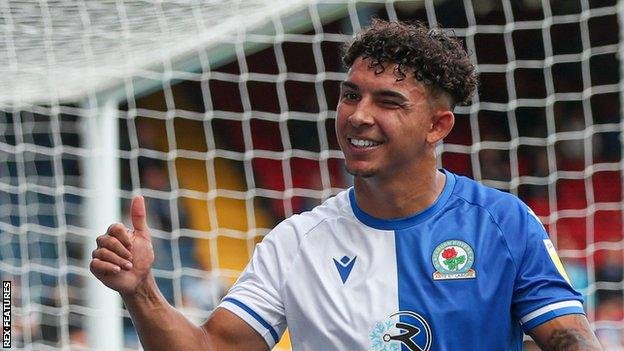 They claim that Brighton are currently leading the race to secure Dolan’s signature, as they have an excellent relationship with Blackburn and have sent players on loan to Ewood Park previously.

However, the Irons are also said to be keeping an eye on his progress, along with Spurs and Fulham.

Dolan is only 20 but has nailed down a spot in the club’s first-team this season, making 30 appearances and scoring four goals, while also registering three assists.

He has been called up at England U20 level and has some real versatility too; he can play on either wing, up front or in attacking midfield, and has excelled during his development in the second-tier.