West Ham are ready to make a summer bid for Juventus striker Moise Kean if he is made available for transfer this summer.

Tuttosport reports that the Irons have made an enquiry about the Italy international ahead of the transfer window. 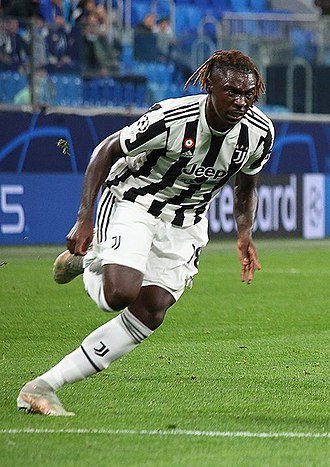 Juventus have the obligation to sign Kean from Everton next summer, in a deal that would be worth £23.7m.

However, Juventus are considering signing him permanently this summer before selling him on themselves.

It seems inevitable that Juve will demand a profit if they do buy Kean and then aim to sell him on.

The report makes it clear that the plan only works if Juventus can find a particularly generous suitor who is willing to buy Kean for their asking price, whatever that may be.

Kean has only scored five goals in 31 games in Serie A this season and was previously a flop for Everton, scoring just four times in 39 games.