Report: Hammers in chase for Brazilian 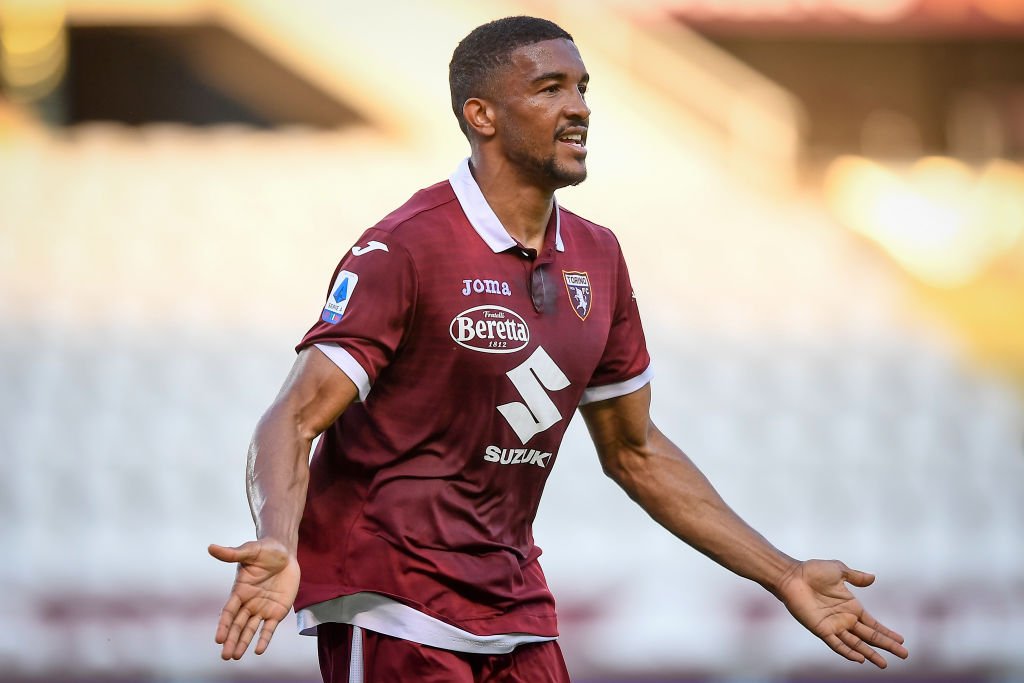 The 23-year-old scored the winner in a massive 1-0 win over relegation rivals Cagliari last Friday and is enjoying an impressive season in Serie A.

His form has caught the eye of  Liverpool, Everton, Fulham and West Ham who have been monitoring the Brazilian with a view to a summer move, according to Toro News.

Torino is hoping to tie Bremer down to a new deal and have opened talks with his representatives, as his current contract expires in 2023.

However, the former Atletico Mineiro centre-back changed agent last year to an agency that is particularly active with Premier League clubs, which could raise the chances of a move to England.

Bremer joined the Italian club in the summer of 2018 and has scored nine goals in 63 appearances for the club, four of which have come this season.

5 comments on “Report: Hammers in chase for Brazilian”