West Ham are in the mix to sign ex-Liverpool midfielder Georginio Wijnaldum, according to a new report from TEAMtalk. 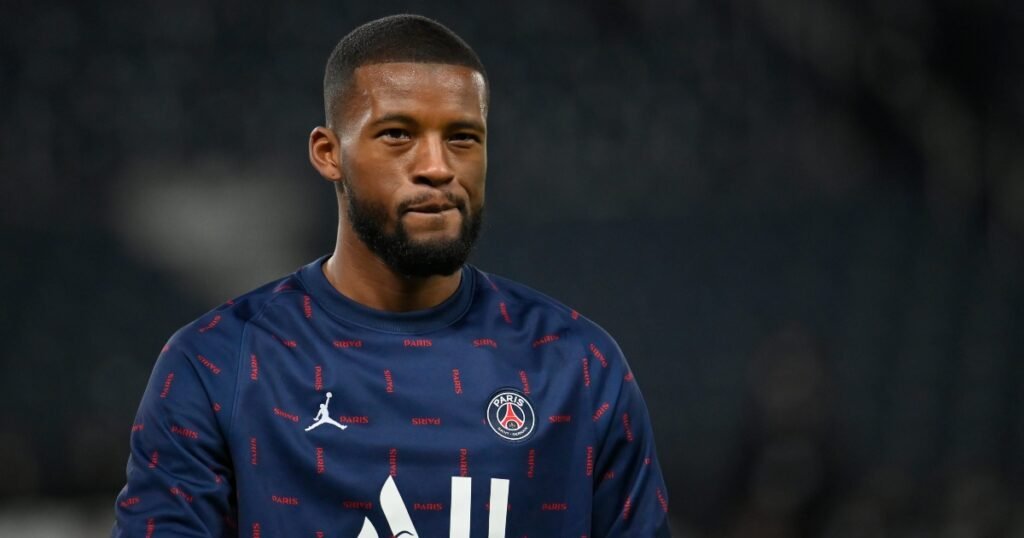 However, it is now reported that he may well feel he is not part of the club’s long-term plans, and if he does leave, he is set to prioritise a return to England, where he has also played for Newcastle.

PSG could be set for a summer of upheaval, especially after their Champions League flop, as they were eliminated by Real Madrid in the Round of 16.

Wijnaldum was on the bench in both of those European games and appears to be seen as a rotation option by boss Mauricio Pochettino.

As a result, there is said to be interest from the Hammers if he is made available for transfer, along with Arsenal and his former club Newcastle.

AC Milan and Atletico Madrid are also said to be watching developments closely but Wijnaldum is reported to prefer a move to England.