West Ham are interested in a deal to sign Liverpool defender Joe Gomez in the summer, according to a new report from Anfield Watch.

The defender is said to be attracting interest from a number of clubs ahead of the summer transfer window, as he is struggling to earn minutes under manager Jurgen Klopp. 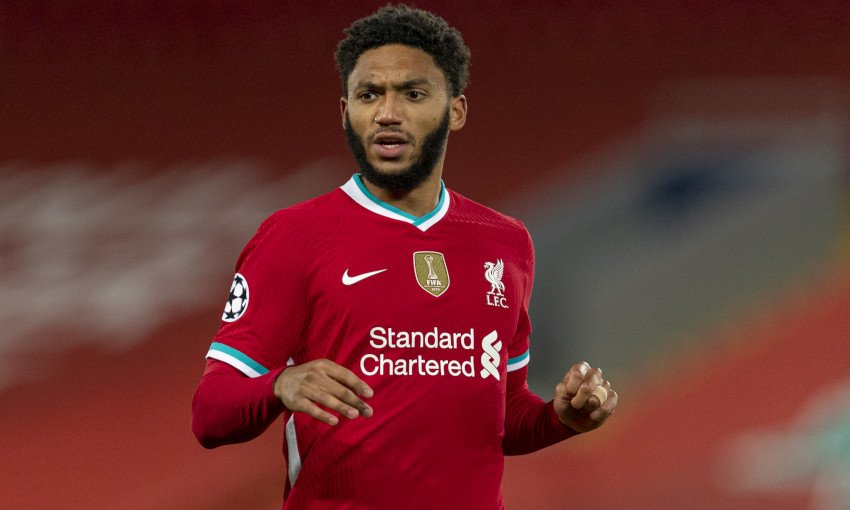 Gomez has made a total of just five Premier League appearances this season but he has been a central figure previously, even earning 11 England caps along the way.

Anfield Watch reports that there is also interest from Spurs, Newcastle, Fulham and Everton in a deal to bring Gomez into the club but the Irons are also interested.

In total, Gomez has played 135 times for Liverpool and he has a contract with the club until 2024.

He has some real versatility, too, and can play as a right-back and a centre-back; Transfermarkt value him at £22.5m.

A deal at that price could potentially be achievable for the Hammers, especially given their desire to sign a new centre-back in the summer.