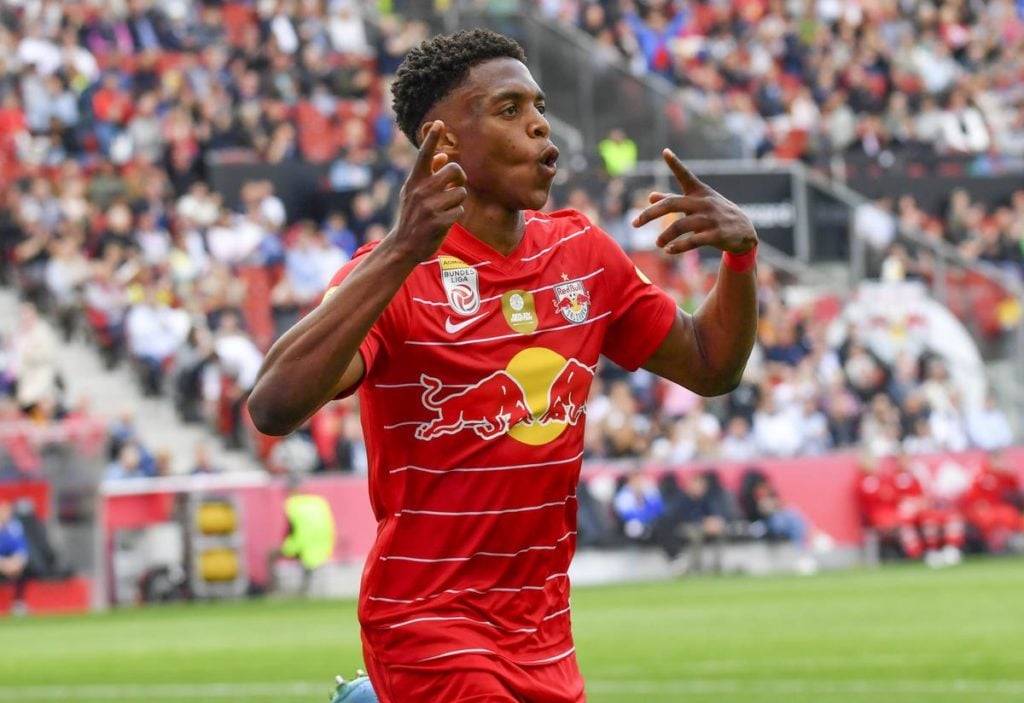 West Ham are currently being linked with yet another striking prospect in 21 year old Austrian  Junior Adamu who currently plays for RB Salzburg.

This tome it is Sky Sports, doing the linking although apparently six clubs across Germany and England are also keen – among them Salzburg’s sister club RB Leipzig along with Eintracht Frankfurt, Hertha Berlin, Southampton and Leeds United.

The 21 year old report claims he is likely to be available €10 million, around £8.5 million, and that is believed to be the sort of figure Moyes wants to pay for a back up to Michail Antonio. 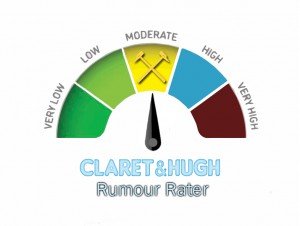 The manager us allegedly not keen to splash the majority of his budge on a big name hitman given the number of positions he needs to strengthen.

he is still keen on relegate Watford striker Emmanuel Dennis who, at 25, looks a good option given that he can play on the right and left wings as well as up front and scored 10 goals in a relegated side last season.

West Ham continue to be interested in Armando Broja who is another player attracting Premier League interest – notably from Palace.