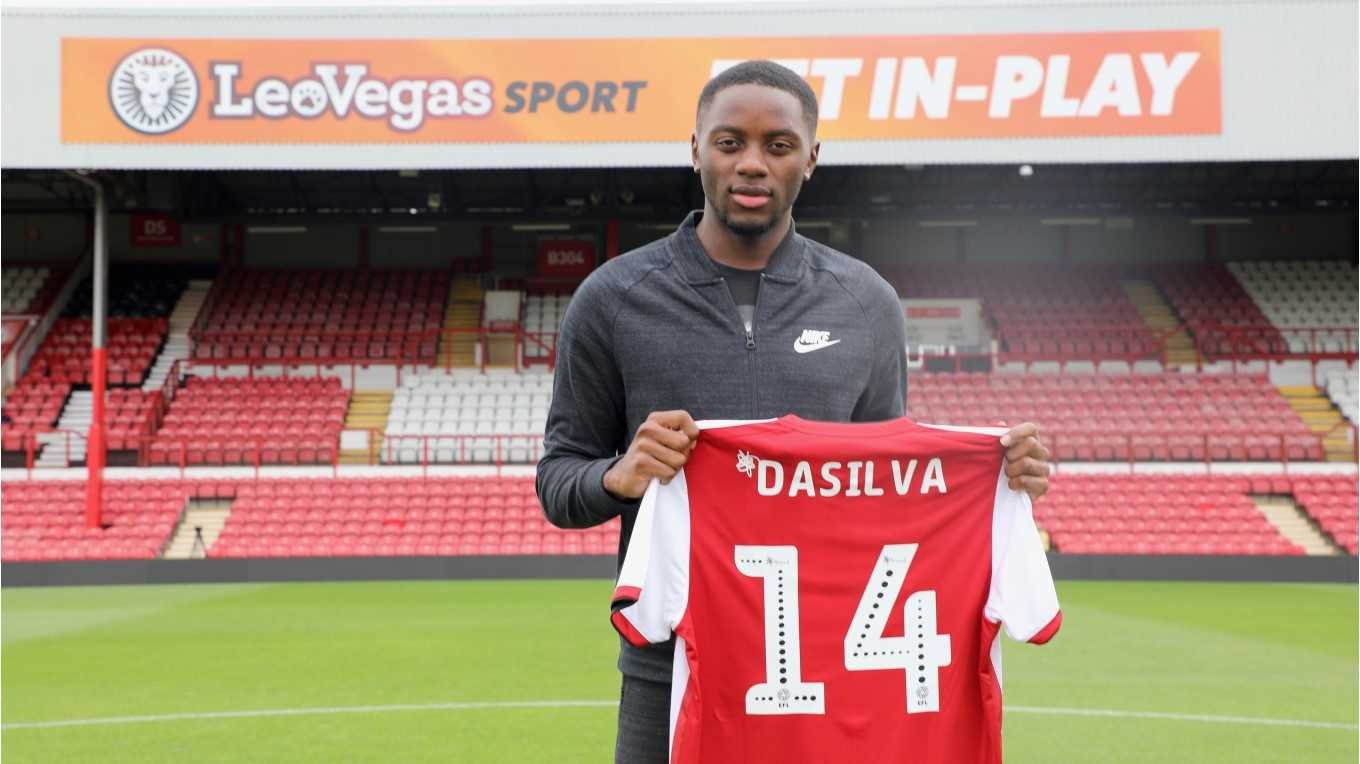 Dasilva is a highly-rated midfielder and one of the Bees standout players  who are currently second in the Championship table as the south west London club again fight for promotion from the Championship.

According to the Guardian, West Ham are keeping tabs on the 22-year-old ahead of the January transfer window.

The report explains Brentford will not allow him to exit on the cheap, plus his current contract with the second-tier club doesn’t expire until 2024.

West Ham are unlikely to have any serious transfer budget in January which doesn’t help this report unless payment was deferred.

It also doubtful that another midfielder would take priority over an additional recognised striker.