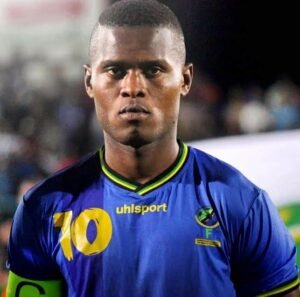 est Ham are interested in signing Genk striker Mbwana Samatta according to the BBC.

The 26-year-old, who scored against Liverpool in his side’s 2-1 Champions League defeat on Tuesday, has a release clause in his contract reported to be about £10m.

Samatta was the top scorer in the Belgian league last season with 25 goals as Genk were crowned champions. The Tanzanian has six goals from 13 league games this campaign.

Ian Dennis of BBC Radio Five Live says his information is that Newcastle and West Ham are both considering a January move.

Now that Genk are out of the Champions League reckoning, there would appear to be little to discourage Mbwana Samatta from leaving.

Turning 27 next month, the Tanzania captain might be an alternative striker option for Manuel Pellegrini.