Posted by Sean Whetstone on August 8, 2021 in News, Whispers 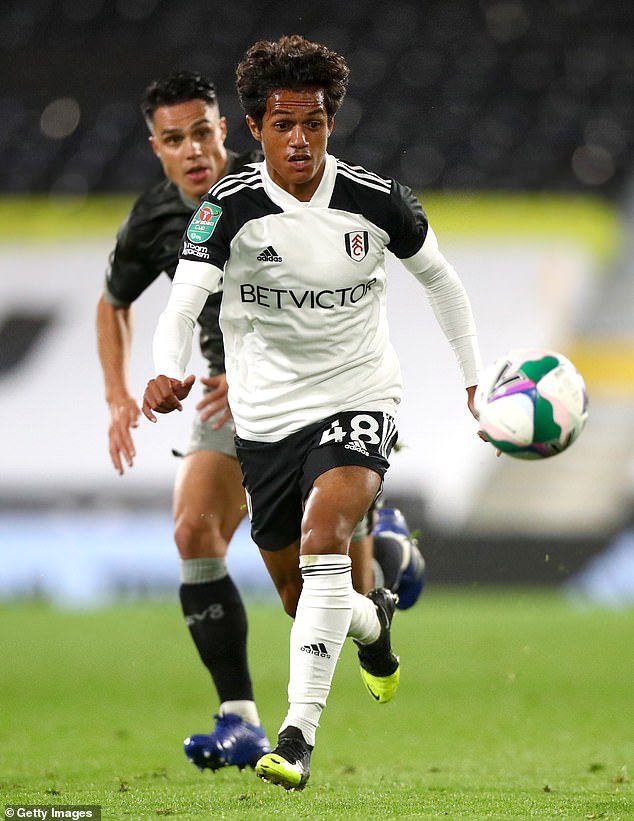 The 18-year-old  emerged in the latter stages of last season, making six senior appearances for the Cottagers, and scoring in their 3-1 defeat at Southampton.

Premier League trio Leeds United, West Ham and Norwich City, as well as Portuguese giants Porto, are all said to be interested in signing the teenager.

The attacking midfielder has scored 16 goals in just 33 games in Premier League 2.

Carvalho signed his first professional contract with Fulham, signing a two-year deal in September 2020 making his senior debut for Fulham as a substitute in a 2–0 EFL Cup victory over Sheffield Wednesday.

Carvalho has represented England up to under-18 level. In December 2017, Carvalho scored for the England under-16 team against Brazil.