The Hammers continue to be linked with possible big swoop for Juventus star Aaron Ramsey over the next few months.

The 30-year-old has been with the Italian giants since 2019, as he moved on a free transfer once his Arsenal contract expired. 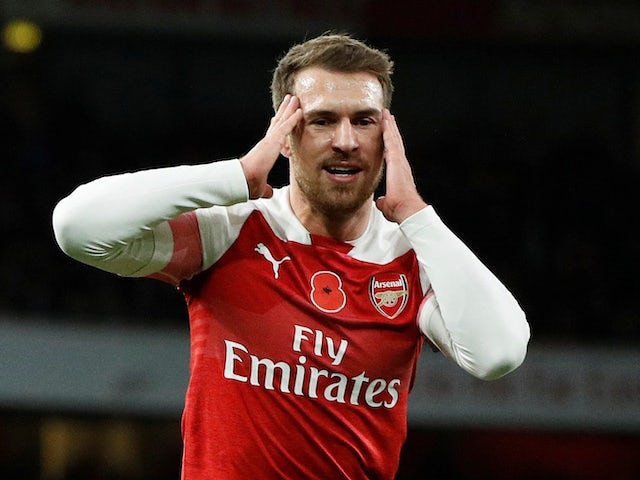 He is earning around £400,000-per-week in Turin but he has struggled for minutes during his time in Italy.

Ramsey has made 18 Serie A appearances this season but just 12 of them have been starts.

Sport Witness now carries a report from Calciomercato, claiming that both the Hammers and Liverpool are interested in signing Ramsey.

They don’t claim that any contact has been initiated or even if a bid has been made, but there would be plenty of hurdles in the way of any deal to sign the Wales international.

Not only is he earning a simply ridiculous wage at the club, he has a contract until 2023, meaning a fee would be involved to sign him.

The only possibility we can see is a heavily-subsidised loan but if Liverpool are interested too, we have to doubt the Irons will be outbidding the former Premier League champions!