West Ham have been linked with a shock move to sign James Rodriguez.

The Colombia international played for Everton in the 2020/21 season but left after Carlo Ancelotti joined Real Madrid. 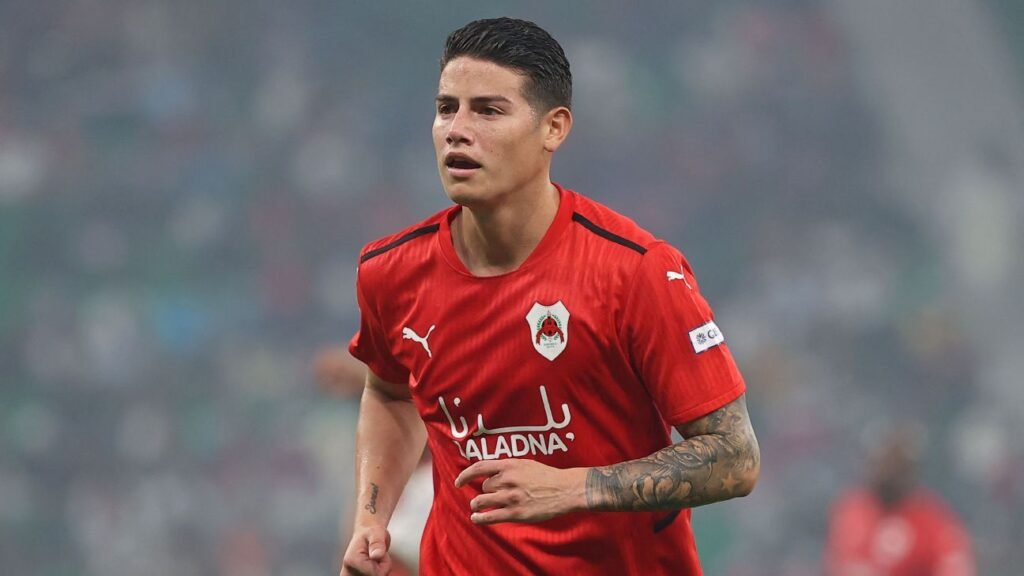 He has since been playing for Al-Rayyan in Qatar and Spanish outlet Fichajes now reports that the attacking midfielder is no longer interested in playing in the country.

Rodriguez is subsequently looking to return to Europe and the Spanish outlet claims that there is interest from the Hammers in bringing him in during the summer window.

The former Real Madrid star is set to have a remarkably low asking price in the summer, as he is desperate to return to the continent.

However, he may need to drop his wage demands if a deal is to be completed in the next transfer window.

Since his move to Al Rayyan, he has scored five goals and laid on a total of seven assists in just 15 games.

← Report: Cardiff to swoop for Hammers ace
Zouma’s back →
Click Here for Comments >