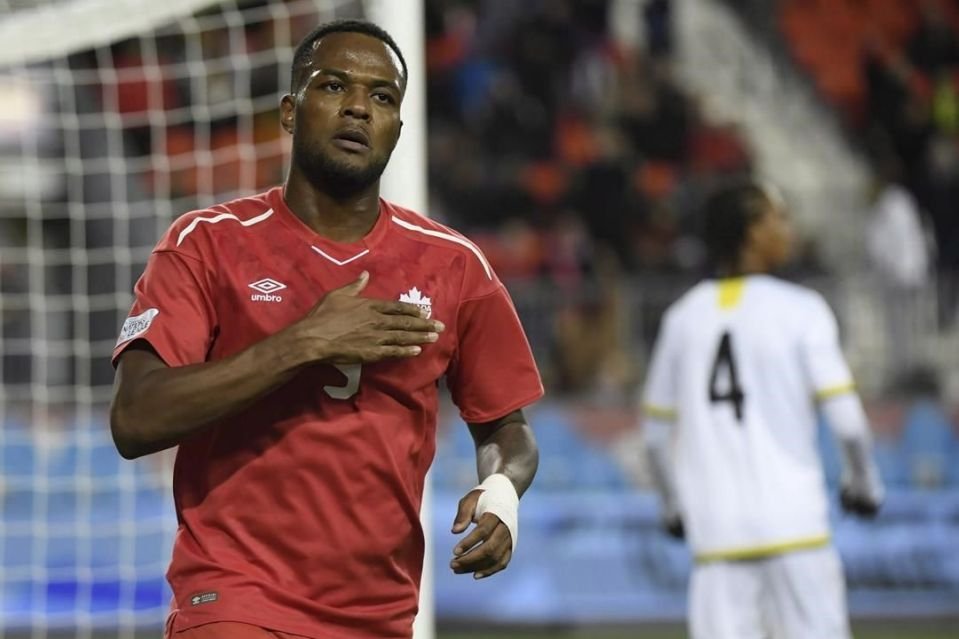 West Ham are reportedly weighing up a summer bid for Besiktas striker Cyle Larin, who has been on the club’s scoring list for some time.

The report by Turkish football website Sabah claims the Hammers had a January bid for the Canada international rejected as they searched for a replacement for Sebastian Haller, who left for Ajax for £20.2m.

Sabah claims that West Ham’s bid for the forward in the winter transfer window was worth €10million (£8.5million).

The Turkish source says the club will be more hopeful when they revisit negations this summer with Besiktas valuation at €15million (£13million).

Larin has netted 16 times in 30 matches across all competitions so far with Besiktascurrently sitting  second in the Super Big and in a Champions League qualification spot.

According to Sabah, West Brom also tabled an offer for Larin, but the player rebuffed the proposal. He will see out the 2020/21 season before making a decision on his future.