West Ham have made contact with Bologna over a deal to sign Arthur Theate this summer, according to a new report.

Corriere di Bologna reports that there is interest in signing the centre-back from a number of clubs, although the deal is somewhat complicated. 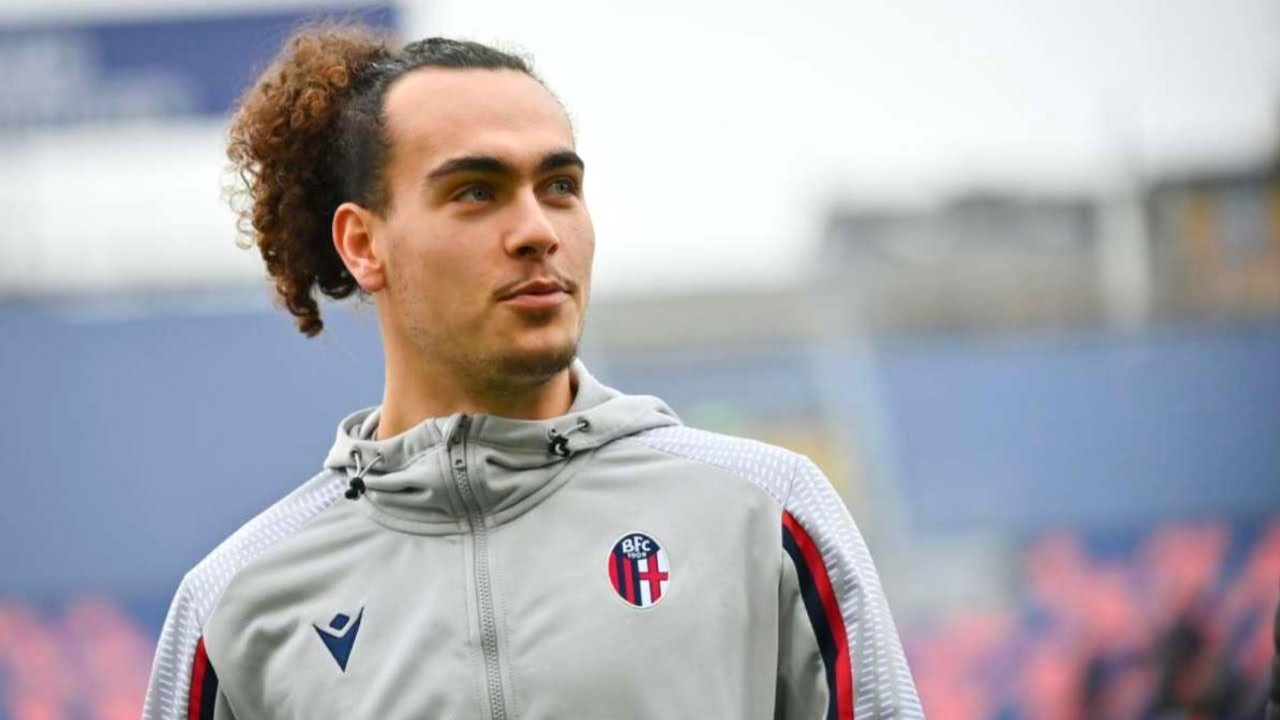 Theate is currently on loan at Bologna from Oostende in Belgium, but the Italian club are set to make the deal permanent for £5.5m.

That does not mean that he will be staying with Bologna, though, and the club could make a quick profit by selling him on in this transfer window.

The Irons are said to have made contact over a deal as David Moyes looks to shore up his defence, while there is also said to be interest from Roma and Inter Milan.

It is not clear how much the Irons would have to pay to sign Theate but one has to expect that Bologna would want to make a sizeable profit on the centre-back.

Theate has won two caps for Belgium and made 31 appearances in Serie A this season.

West Ham are currently trying to sign Nayef Aguerd from Rennes in France and Theate may well be seen as a back-up target in case the former cannot be signed.