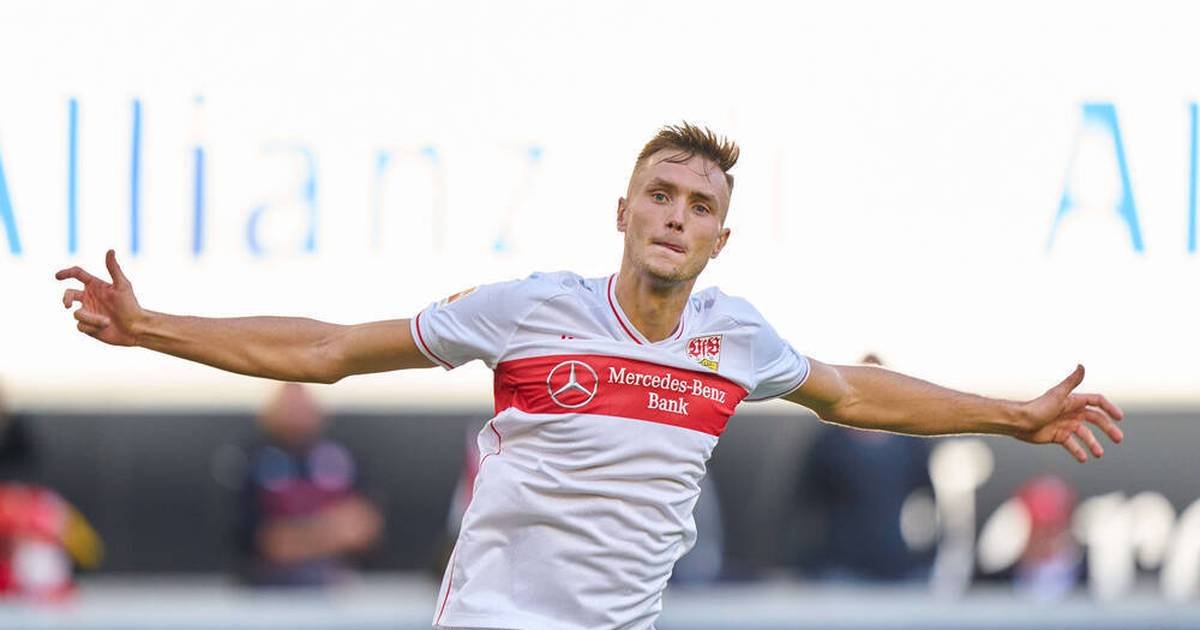 West Ham are reported to be among the clubs monitoring Stuttgart striker Sasa Kalajdzic.

Simon Jones writing for the Daily Mail says David Moyes has an interest in Chelsea’s Tammy Abraham, Slavia Prague’s Abdallah Sima among others but in-form Kalajdzic represents better value with Stuttgart willing to sell for around £15million.

RB Leipzig and Roma have already posted their interest in Kalajdzic who is of Serbian descent but is an Austria international.

Kalajdzic is 6ft 6ins tall, yet very mobile and technically good. He has 12 goals this season including six in his last six games. Comparisons have been drawn with Peter Crouch and former Germany international Mario Gomez though the 23-year old is keen to create his own legacy.

Moyes has created a side that attacks with pace but also wants a striker who can hold up the ball and be a threat from set-pieces.

Kalajdzic joined Stuggart from FC Admira Wacker Mödling for a small transfer fee of £2.25m in the summer of 2019