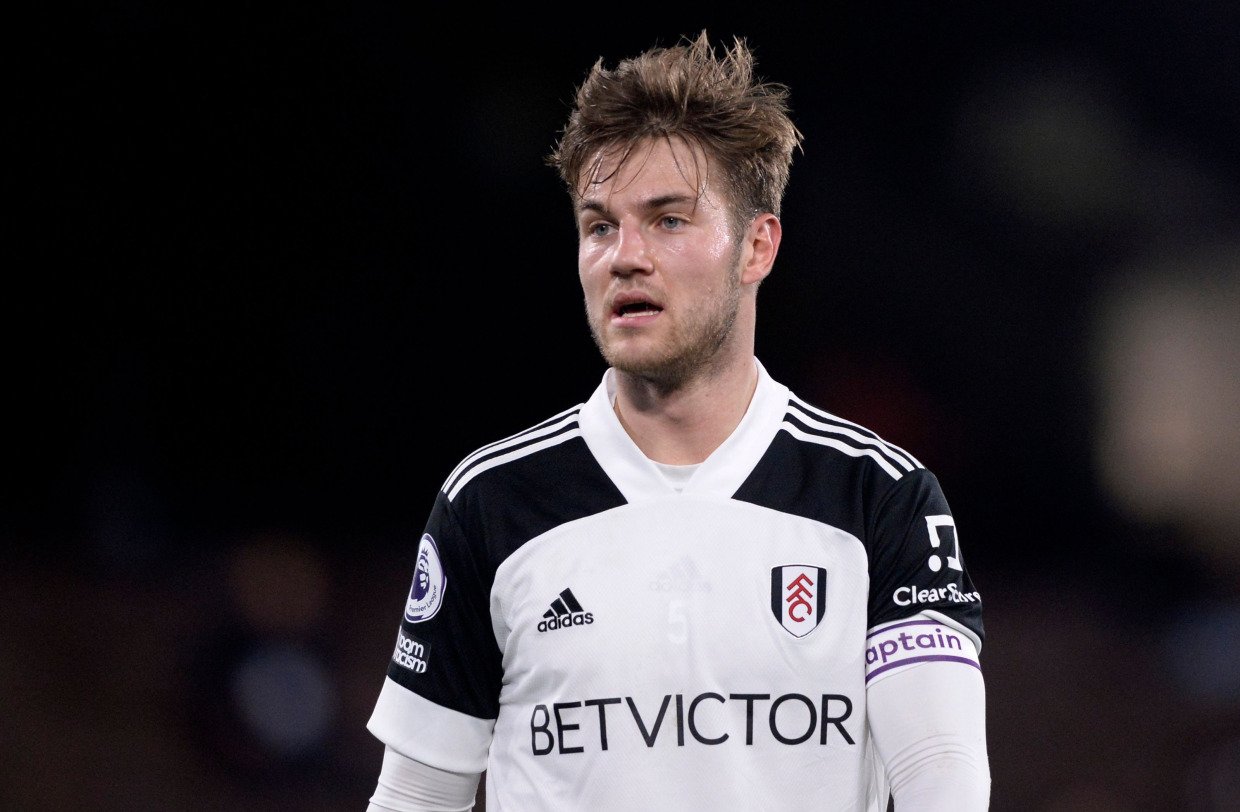 West Ham are considering a move for Fulham loan star Joachim Andersen this summer according to a report by the Daily Mirror.

The 24-year old has impressed at Fulham despite their struggles during his loan from Lyon and that has prompted interest from the two Premier League clubs, the other party being Arsenal.

Andersen started playing football at the age of 4 for local club Greve Fodbold, where he played from 2000 until 2009. He then joined Copenhagen’s academy, School of Excellence, before leaving for Midtjylland when he was 15. At Midtjylland he moved into the talent academy in Ikast where Hammer Winston Reid learned his trade.

In 2013 he signed a youth contract with FC Twente for a fee rumored to be around 5 million Danish kroner (€650,000). In 2017, Andersen moved to Serie A club Sampdoria but two years signed a five-year contract with French side Olympique Lyonnais. The transfer fee amounted to €30 million (24 + 6 million in bonuses), meaning Andersen became Lyon’s record transfer. It was also a record high transfer fee for a Danish football player.

He represented Denmark at U16, U17, U19, U20, and U21 levels before he was called up to the senior team for matches against Kosovo and Switzerland in March 2019. On 15 October 2019, he earned his first national team cap when Denmark beat Luxembourg 4–0.