West Ham are back in the race to sign Cagliari midfielder Nahitan Nandez, according to a new report.

The Irons have been linked with a swoop for the star in previous transfer windows. 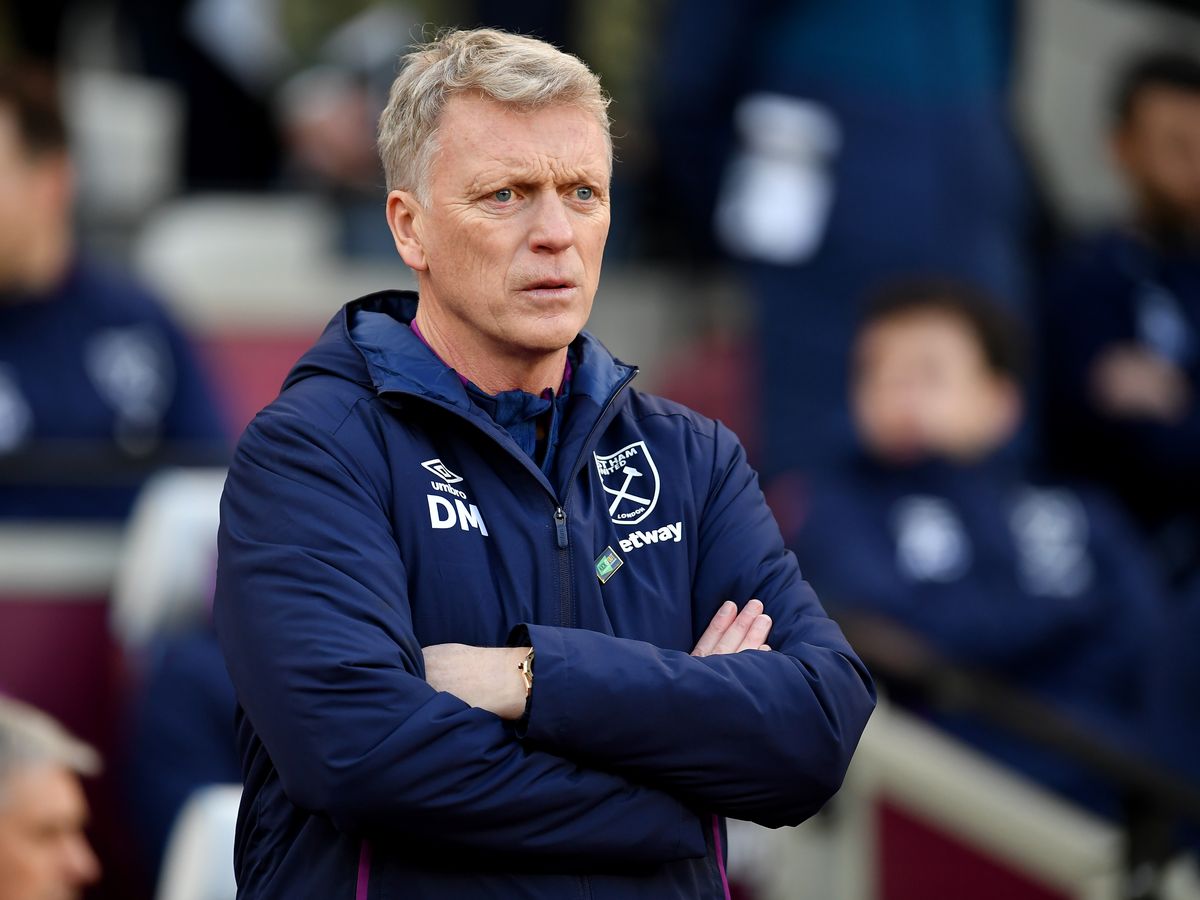 Sport Witness now carries a report from Corriere dello Sport, claiming that the Irons are again among the suitors to sign the 25-year-old.

Nandez can play as a right midfielder, as well as a central midfielder, and is a versatile presence in the middle of the pitch.

He has scored twice and laid on three assists this term, and has also won 35 caps for Uruguay.

It’s explained that his recent form – his displays are said to have been excellent in Serie A – has tempted clubs such as the Hammers to make their interest known.

A deal for Nandez would cost around €25m (£21.5m) and Cagliari are said to be facing a losing battle to keep hold of him this summer.