David Moyes is today reported as having decided to give Watford target Emanuel Dennis a swerve – allegedly after conducting background checks,

According to The Sun West Ham were keen on the player but that is now no longer the case following the manager’s checks.

It’s probably equally true that having signed Gianluca Scammaca and with Michail Antonio also available the boss has decided that he has more pressing requirements in other areas. 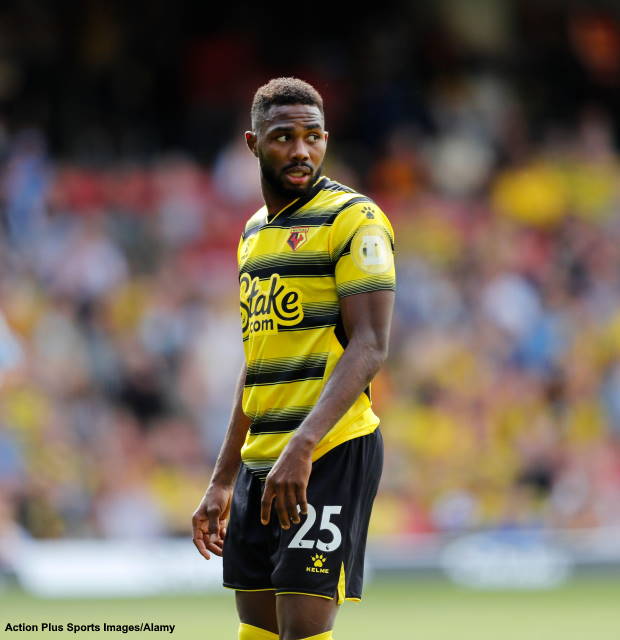 The Hammers were widely reported as being ready to pay between £20-£25 million for Dennis but things were never confirmed by the club to us or any other media outlet and since then the manager has claimed that he was interested in Scammaca for some time anyway.

The allegations of background checks however may be true but this is the case with every player that arrives at any club as manager’s look at the overall scenario on possible signings..

Nottingham Forest are now claimed to be keen on Dennis and have been considering whether to go in with a bid to take him away from Watford.