West Ham are reported to be scouting a number of Europe-based centre-backs this summer. 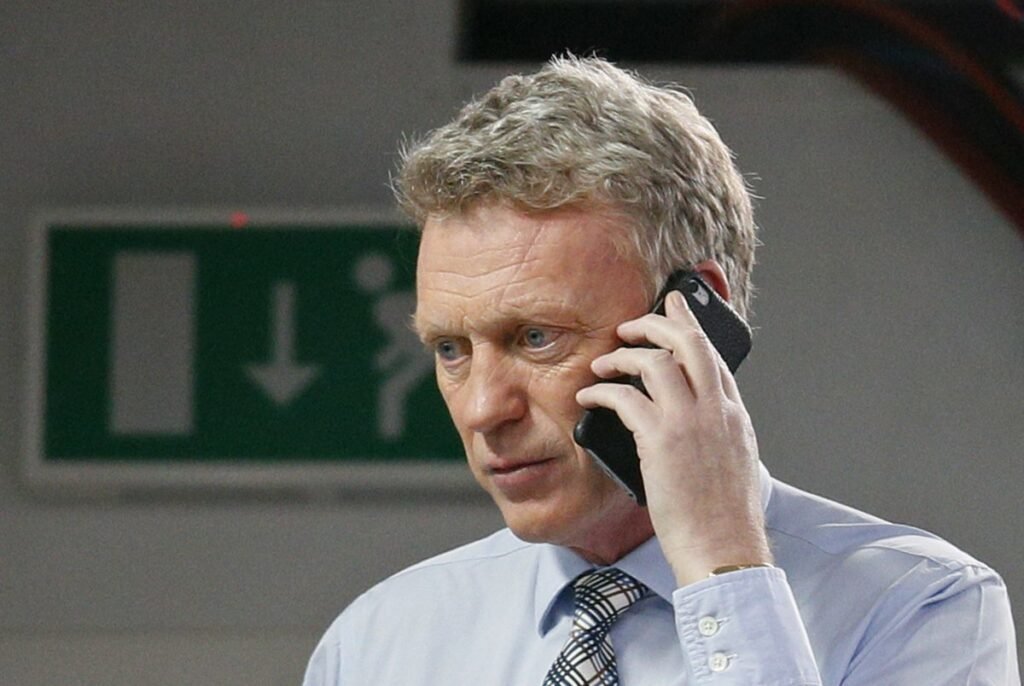 The Hammers need to strengthen in central defence and have also been linked with the Chelsea defender Kurt Zouma.

It begins to look as though the manager intends to make a big money signing at the back.

Matviyenko is 25 and he has experience of playing in the Champions League for Shakhtar, while he has also been linked with Everton, Wolves, and Leeds. 90min also reports that Arsenal have sent scouts to watch him.

In total, he has made 109 appearances for the Ukrainian club and has won 41 caps for his country.

Diakhaby is 24 and he has been with Valencia since 2018, making 94 appearances throughout his time with the Spanish club.

He also has experience of playing in the Champions League and previously played for Lyon; he has won caps for France at Under-21 level.

The Hammers will certainly try to sign a defender before the end of the summer transfer window, having brought in goalkeeper Alphonse Areola on loan on Thursday.