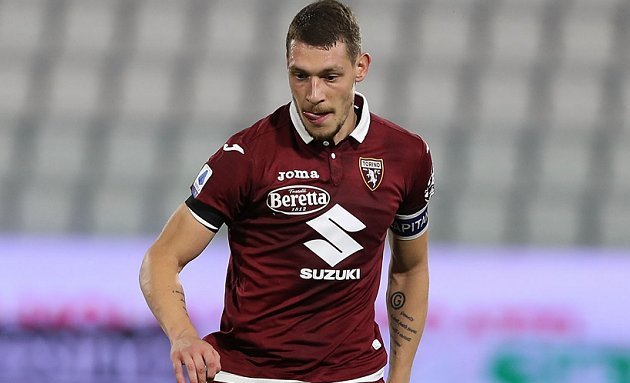 Reports claim that David Moyes is considering a move for Torino striker Andrea Belotti this summer.

Jose Mourinho’s Spurs, Carlo Ancelotti’s Everton and Thomas Tuchel’s Chelsea are the other teams mentioned in the article.

The report states Belotti has an £85m exit clause that only applies to foreign clubs, although he could be available for far less.

Nicknamed Il Gallo (The Rooster), Belotti started his career with Albinoleffe. He was later signed by Palermo, where he won a Serie B title in the 2013–14 season, before being signed by Torino in 2015 for £7.6m. He currently ranks as Torino’s eight highest goal scorer of all time.

He is a former Italy under-19, under-20 and under-21 international, and took part in the UEFA European Under-21 Championship in 2015. He was given his senior national team debut in 2016.