West Ham are interested in doing a deal to sign Justin Kluivert from Roma this summer, according to a new report in Italy.

The Hammers have previously been linked with a potential swoop to sign the wide player and Corriere della Serra’s Rome edition claims that they are continuing to keep an eye on him. 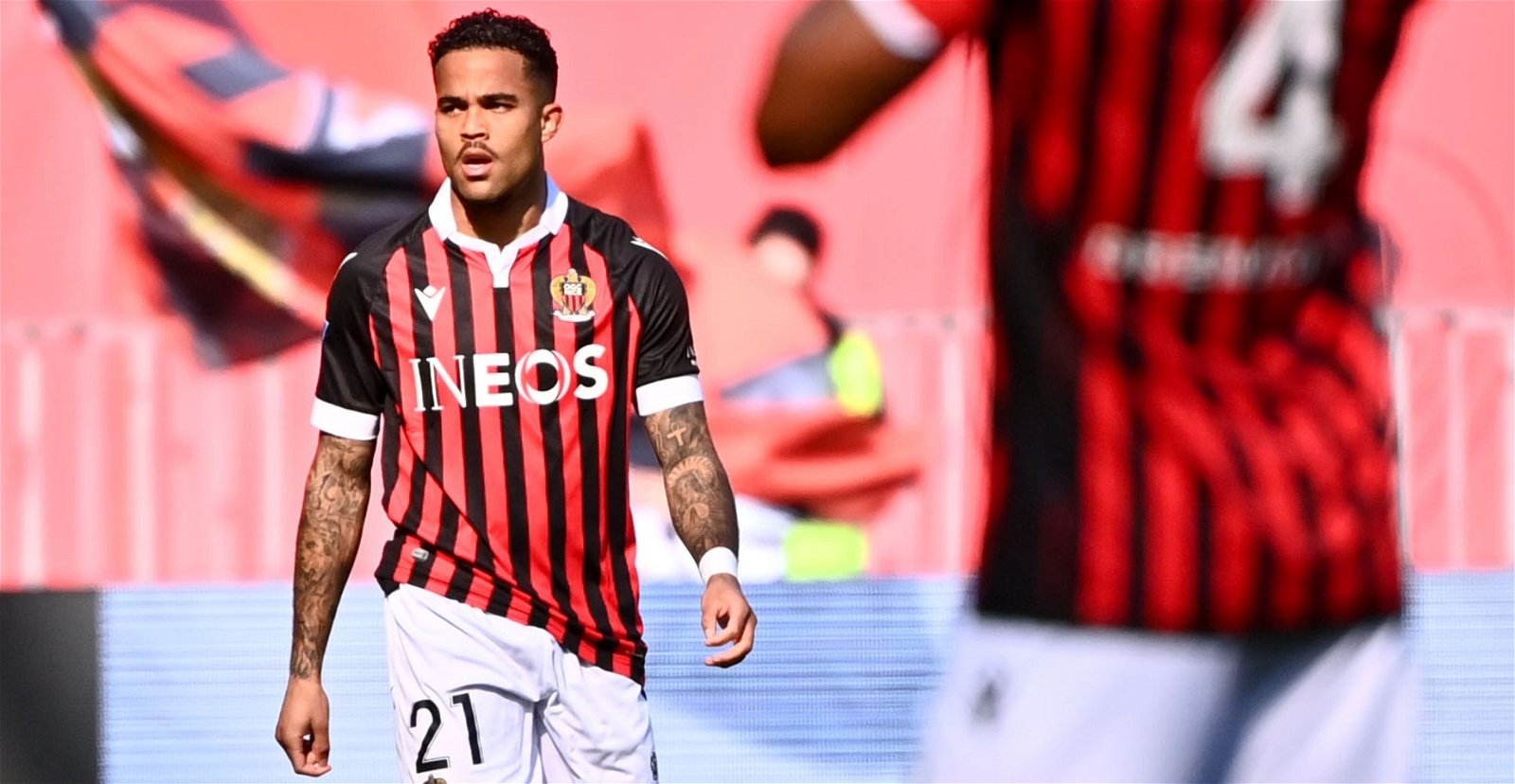 Roma want to sign Paulo Dybala on a free transfer and will have to make room for the Argentina international.

Kluivert is subsequently seen as expendable, with the Hammers and Lyon both interested in bringing him in.

The Irons, of course, are attempting to bolster their strikeforce this summer and are interested in both Chelsea’s Armando Broja and Sassuolo’s Gianluca Scamacca.

But a winger will also be required this summer after the exit of Andriy Yarmolenko, and that means Kluivert may well become an option later in the window.

He would cost around €15m, which equates to just under £13m.