West Ham have made an enquiry for Chelsea midfielder Conor Gallagher, according to a new report.

The midfielder was in excellent form last season, as he shined on loan at Crystal Palace. 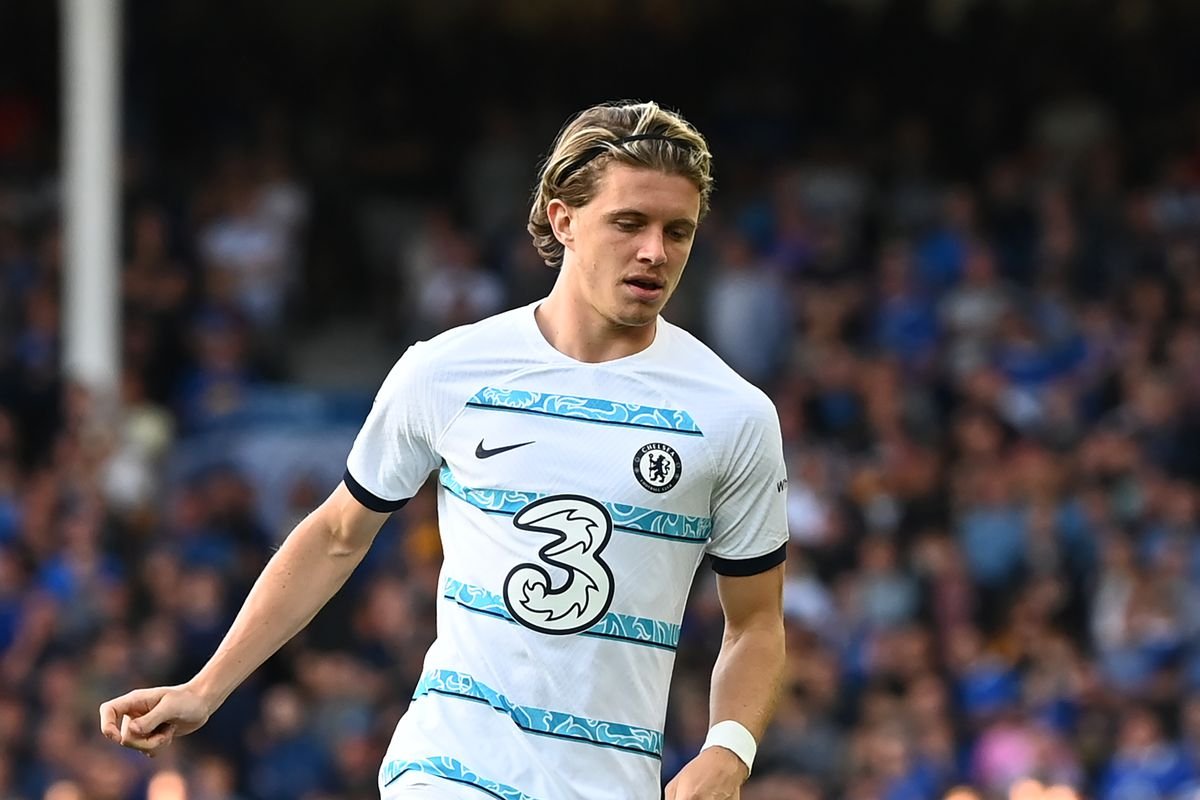 He has since returned to Stamford Bridge, however, and there is now interest from a number of Premier League clubs, including the Irons.

90min reports that the Irons have asked about Gallagher’s availability, as have Newcastle and Palace.

Gallagher’s form at Palace was so impressive that he earned himself an England call-up but he was on the bench for Chelsea’s opening day win over Everton, only coming on as a substitute in stoppage time.

That has understandably led to enquiries but 90min also claims Chelsea have no plans to allow Gallagher to leave, either on loan or on a permanent deal in this window.

His situation mirrors that of Armando Broja, who was a target for the Hammers earlier in the transfer window, but who has yet to leave the club.