West Ham are keeping a close eye on Marcus Rashford’s situation at Manchester United, according to a new report from 90min.

The England international is said to be growing disillusioned with life at Old Trafford under the management of Ralf Rangnick. 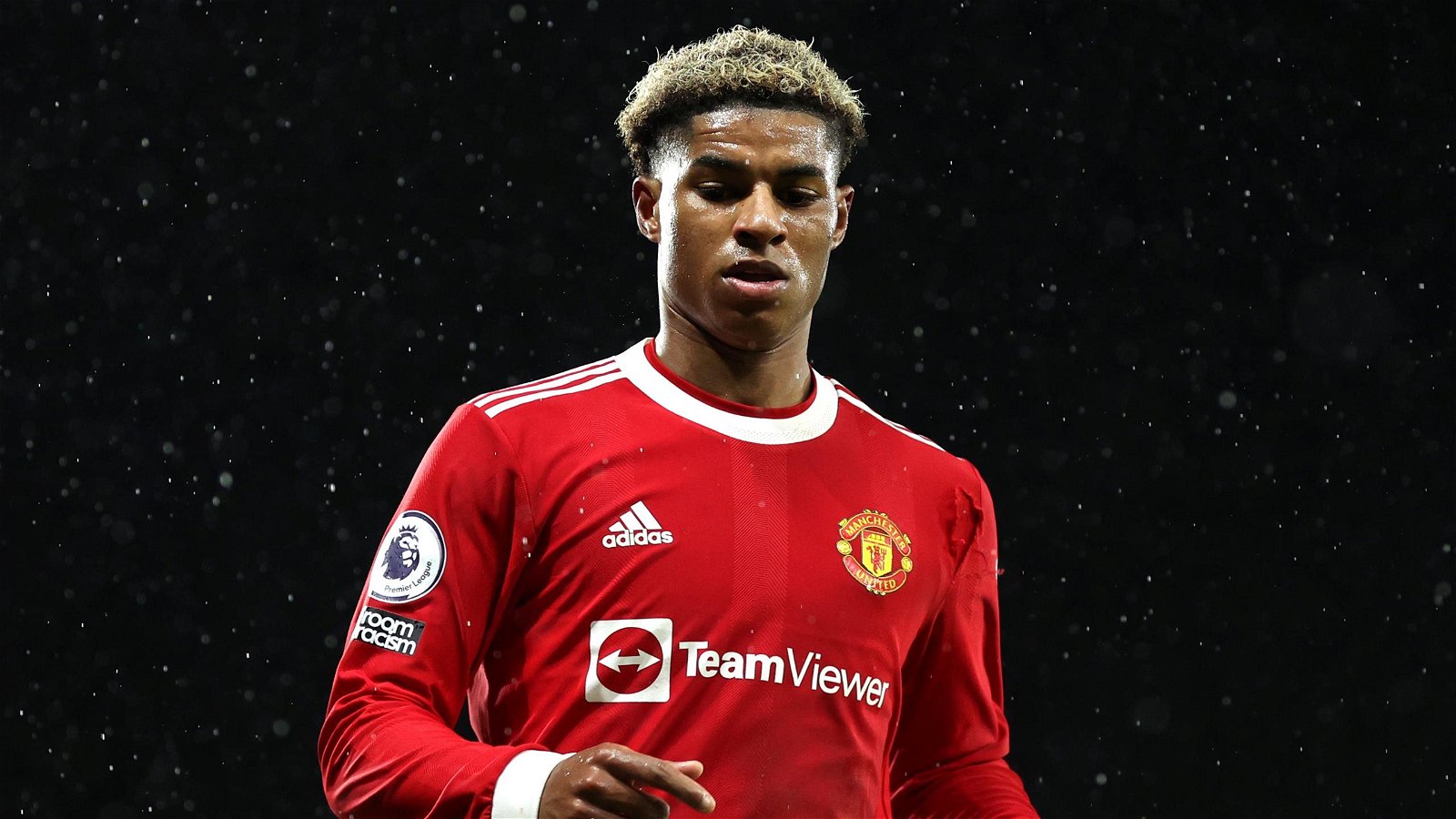 He has only made nine Premier League starts this term and is now said to be considering his future ahead of a potential summer exit.

Rashford was again left out of the starting XI against Manchester City at the weekend, with Bruno Fernandes deployed up front instead.

The 24-year-old is subsequently said to be keen to hold talks over his role at the club, although it may depend on which manager is appointed to replace Rangnick on a permanent basis in the summer.

The website claims that the Hammers are monitoring Rashford, along with Arsenal, Newcastle United, and Atletico Madrid.

Rashford has been with United since 2016 and has made 295 appearances for the club, scoring 93 goals and laying on 58 assists.

He is under contract with United until 2023 and is valued at £76.5m by Transfermarkt.