West Ham want to do a double deal for Amadou Onana and Jesse Lingard this week, according to the Evening Standard.

The newspaper reports that there is renewed optimism that both players could end up at the London Stadium. 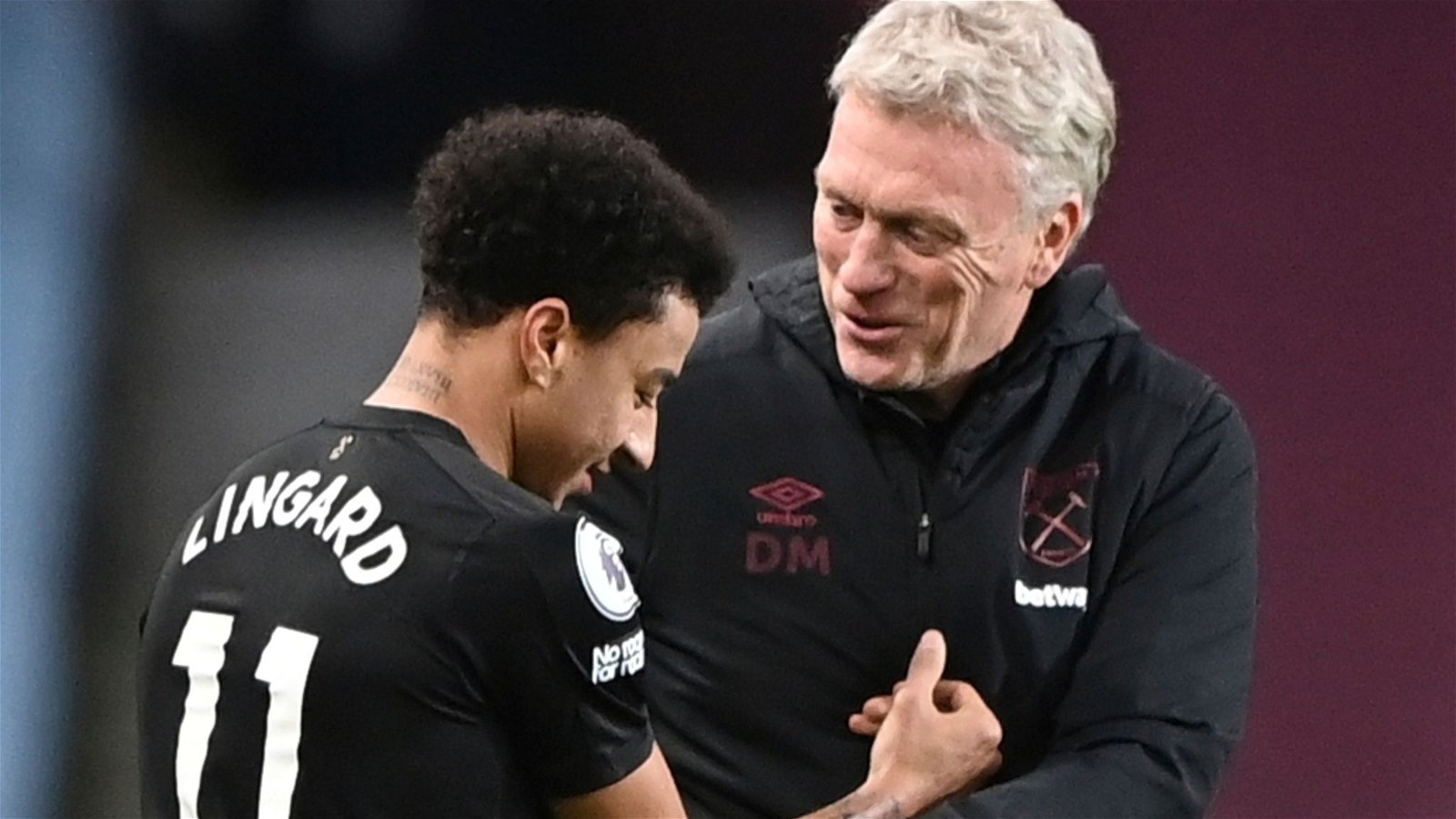 The Hammers are said to have tabled a bid worth £30m for Onana over the weekend and are now confident that they will be able to secure the midfielder from Lille.

He is pushing to leave the French club and wants to test himself elsewhere.

Lingard, by comparison, has been a free agent since leaving Manchester United last month.

The England international is set to make his decision this week, with a number of new offers having been tabled.

There has reportedly been rival interest from both the United States and Saudi Arabia but Lingard could now decide to move back to the Irons, having had a superb loan spell under boss David Moyes.

← Report: Irons close to agreeing personal terms
Young Iron admits “anything can happen” for him →
Click Here for Comments >