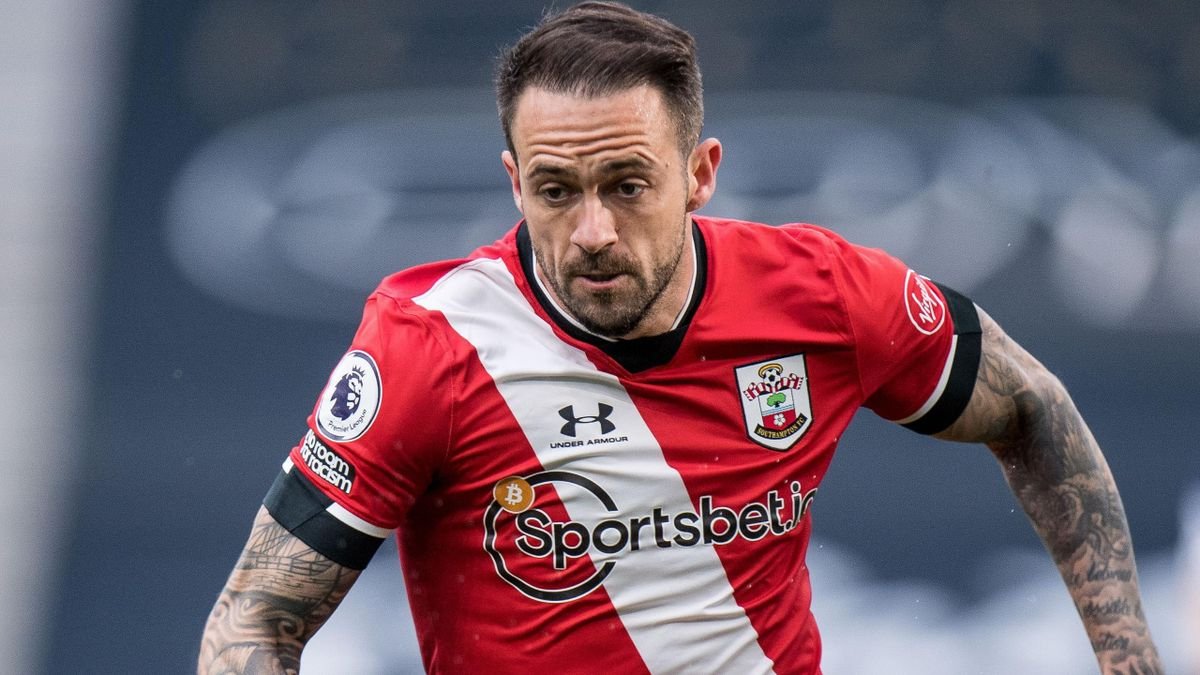 The English capped striker has scored 11 goals in 29 games for the Saints, having netted 25 in all competitions last season.

It remains to be seen if Southampton would prefer to sell the striker this summer or retain him until the end of his deal and let him leave for free if he continues to resist a contract extension.

But while the Saints won’t be able to demand an excessive fee as a result, they are almost certain to make a healthy profit if Ings does move on, having seen him score 32 Premier League goals in just 63 appearances since joining the club permanently.

Liverpool are set to profit if the striker moves on, courtesy of the deal they agreed with Southampton back in 2018.

Ings joined the Saints in a £20m deal, with the Reds guaranteed to bank £18m with a further £2m potentially following in add-ons related to appearances.

But as part of that deal, Liverpool included a 20% sell-on clause, ensuring they are set be handed a financial boost if Southampton are forced to cash in on his services this summer.