Ex-West Ham boss Manuel Pellegrini has been linked with the Everton job!

The Daily Mail reports that the Toffees have turned towards the ex-Irons boss as they look to replace Carlo Ancelotti, who has headed to Real Madrid. Pellegrini is currently with Real Betis. 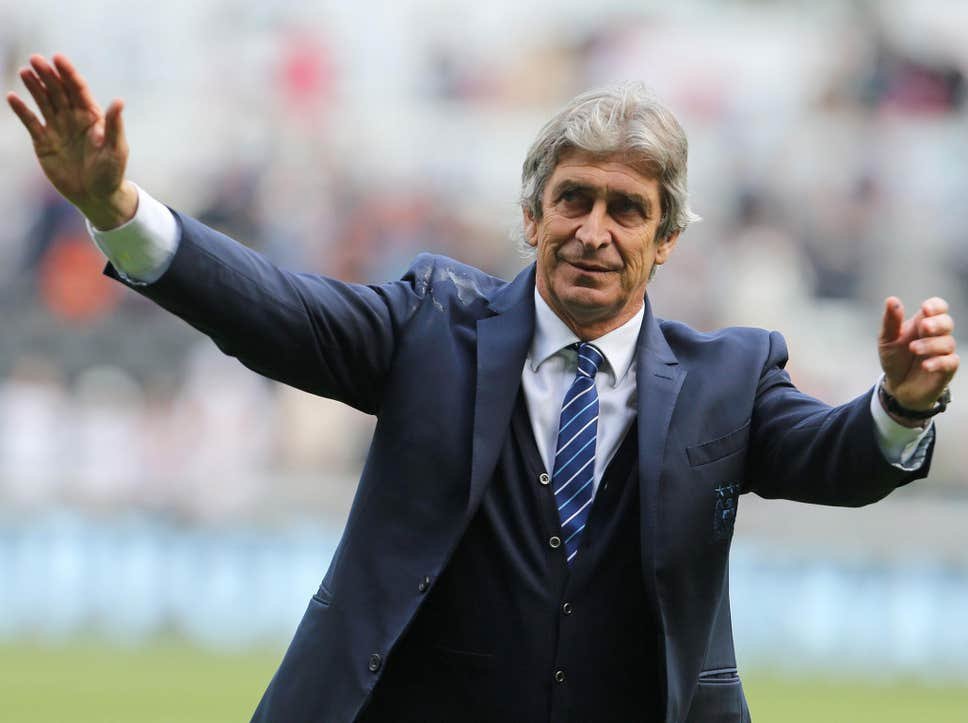 They claim that the Toffees have already been in contact with intermediaries to gauge Pellegrini’s interest in potentially coming to Goodison Park.

That may well be a boost for the Irons, with doubts still hovering over David Moyes, as his contract remains unsigned, despite it being agreed a fair while ago.

He has been touted as a potential option for Everton, with the club potentially bringing back their former boss.

But Pellegrini may now be parachuted into the role, with owner Farhad Moshiri reported to having spoken to the former Manchester City manager when he was looking for a replacement to Roberto Martinez.

Rafa Benitez is also said to be in the running, while Nuno Espirito Santo is still the favourite after his Wolves exit.

← Declan explains his injury worry agonies
Rice hopes to get beers in for first time ever! →
Click Here for Comments >