West Ham are eyeing a potential move to sign Everton defender Michael Keane if they drop into the Championship, according to a new report.

The Daily Star claims that the Hammers are keeping a close eye on the centre-back as Frank Lampard’s side continue to battle the drop. 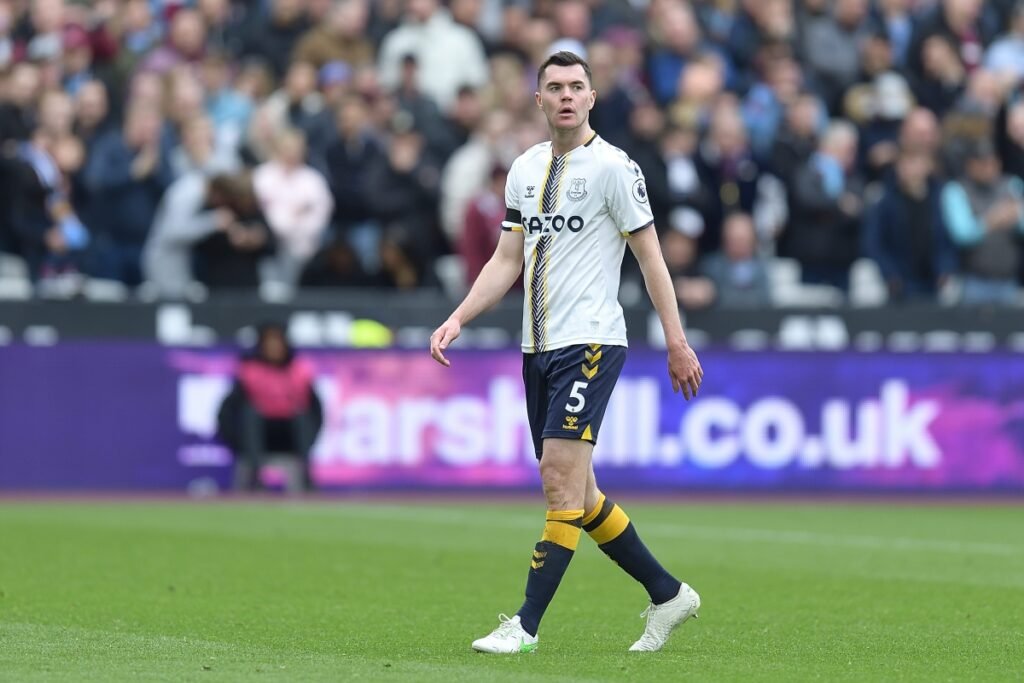 Everton play Liverpool on Sunday and could be in the bottom three by kick-off, as Burnley are facing Wolves at Turf Moor at 2pm.

Hammers boss David Moyes is said to be a big admirer of Keane, who came through the youth ranks at Manchester United, and has gone on to be a key man for the Toffees.

He joined the club for £25m in 2017 from Burnley and has gone on to make 181 appearances for the Goodison Park side.

Keane has also been capped 12 times by England and is seen as a potentially ideal man to provide cover in central defence next season.

The 29-year-old has a contract until 2025 but would cost around £20m if Everton are relegated.