Posted by Dave Langton on March 3, 2021 in News, Whispers

West Ham are being reported as eyeing a Serie A stopper to potentially replace Lukasz Fabianski.

The Pole has a contract that expires at the end of the season. 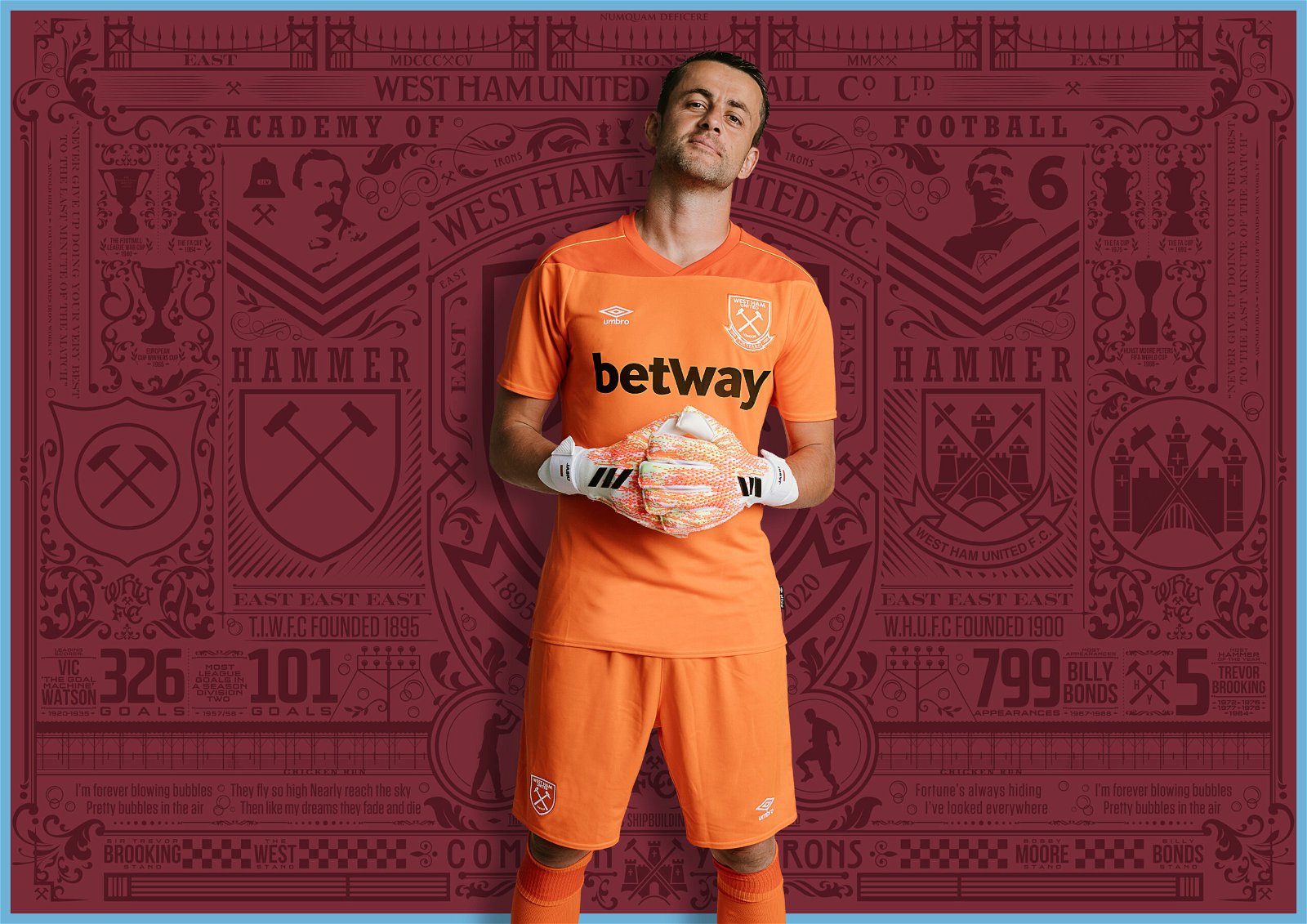 And now there is a report claiming that the Irons are eyeing a new stopper in case Fabianski does depart.

That’s unlikely, however, as Fab said recently he would be happy to sign a new deal explaining: “I’d like to stay at West Ham. Extend the contract because I feel good here.  I have to look at my son because he started school and I wouldn’t want to put him in a situation where he would have to change school every year.

However, the Irons are claimed to be eyeing Bologna goalkeeper Lukasz Skorupski, who has emerged as the Serie A club’s number one in recent months.

Skorupski is an international team-mate of Fabianski who has won four caps for Poland and he has been with Bologna since 2018.

Sport Witness carries a report from Tutto Bologna Web, claiming that his development in Italy has not gone unnoticed in England.

Skorupski has made 17 appearances in Serie A this season, although he has struggled with an injury to his hand, and has conceded just 23 goals, keeping four clean sheets.

← Defender now tipped to move on in the summer
Report: Irons and Man Utd in DOF tussle →
Click Here for Comments >