West Ham are eyeing a summer deal for Lyon midfielder Thiago Mendes, according to a new report in France.

Mendes has been a key man for the French club since joining in 2019. 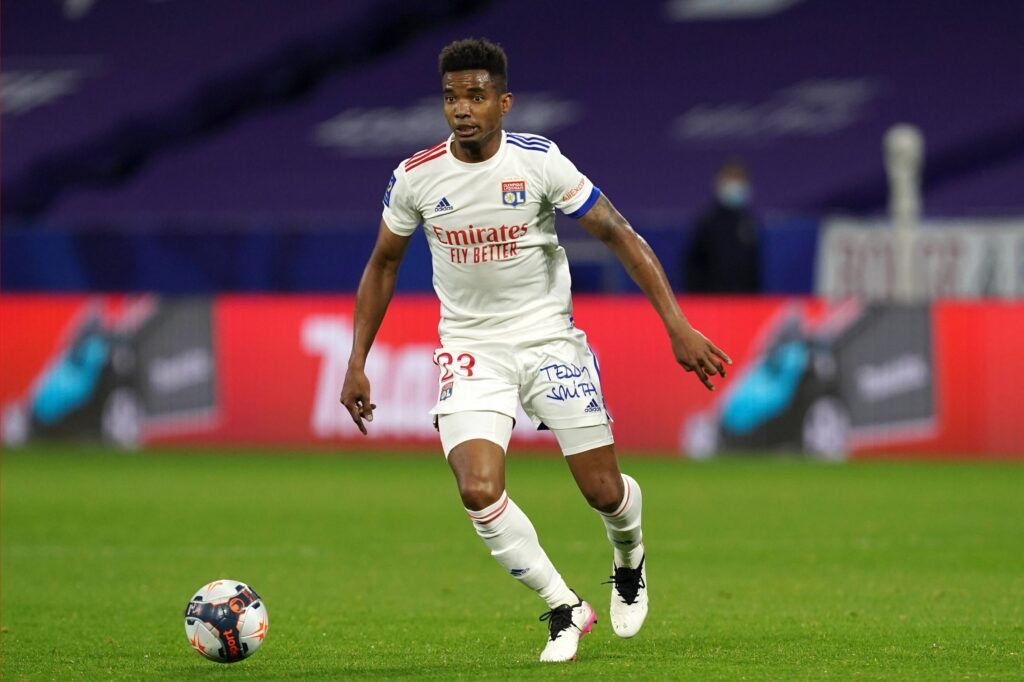 The 30-year-old has made 107 appearances for Lyon since joining back in 2019 and is primarily a defensive midfielder.

Brazilian journalist Jorge Nicola reports that there is interest from Flamengo in the South American country, but that the Hammers are complicating the pursuit.

David Moyes’ side are said to have joined the race to secure his signature, and they are willing to bring him to the Premier League and give him a wage that Flamengo are unable to match.

The Brazilian side are not said to be able to compete with the Irons in the market, and that means Mendes could be on his way to east London.

He has a contract until 2023, meaning he will be available on a free transfer next summer, and is valued at £9m by Transfermarkt.