West Ham are chasing a deal to sign Bordeaux winger Alberth Elis, according to a new report from Foot Mercato.

The Hammers are said to be keeping a close eye on the star, who is 26 and is on loan with the club from Boavista in Portugal. 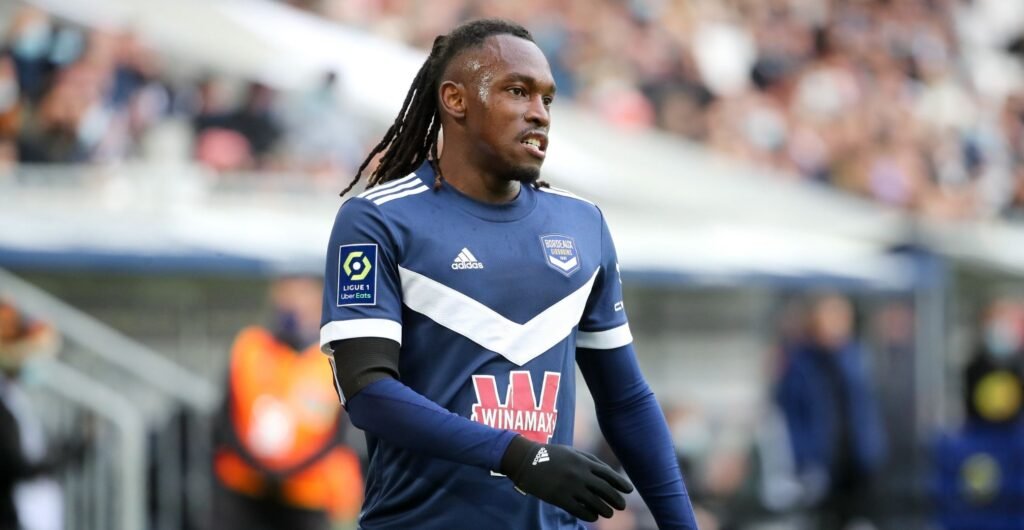 Bordeaux have an option to buy Elis and they may well bring him in on a permanent basis before selling him on at a profit in the summer.

He has been in good form for the Ligue 1 club and has made 17 appearances in Ligue 1, scoring nine goals and providing one assist.

Bordeaux, though, are struggling in the French top-flight and are rock-bottom of the table.

The Hammers are said to be keeping a close eye on his situation, while there is also said to be interest from both Fiorentina in Italy and Wolfsburg in Germany.

It remains to be seen what will happen to Elis if Bordeaux are relegated but he is an experienced Honduras international, with 53 caps to his name, and it seems like he will be moving on at the end of the season.

← The second leg: Declan knows we fans can be the answer
Lawro’s prediction →
Click Here for Comments >

One comment on “Report: Irons in race for Honduras star”