West Ham are again being linked with a summer swoop for Nottingham Forest defender Joe Worrall this summer.

Football League World reports that the Hammers are keeping tabs on the centre-back ahead of the transfer window opening. 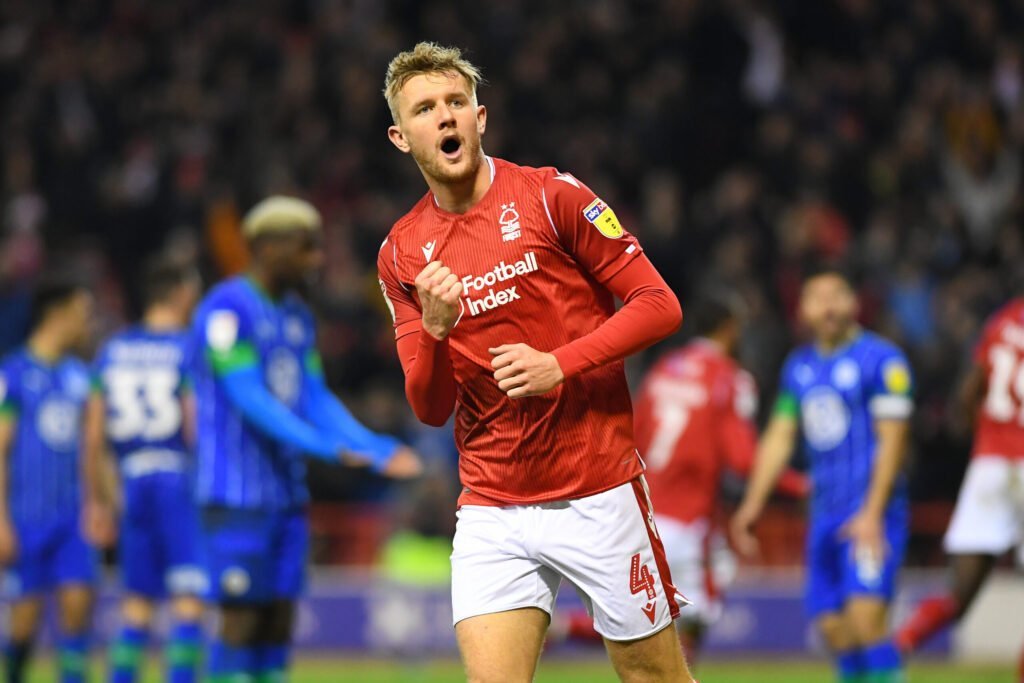 Leicester City are also said to be interested in doing a deal for the Forest skipper, who has led his side to a fourth-placed finish in the Championship.

They are currently competing in the play-offs, and are set to play Sheffield United in the second leg of their semi-final tonight (Tuesday).

Forest beat Sheffield United 2-1 in the first leg and are 90 minutes away from booking a trip to Wembley, where they would play Huddersfield Town.

It remains to be seen if Forest will be willing to sell Worrall if they do win promotion but the Irons are said to be ramping up their interest in the defender.

We know for a fact that David Moyes is a big admirer of the Forest ace but any deal may be dependant on whether Forest reach Wembley and then win the play-off final.