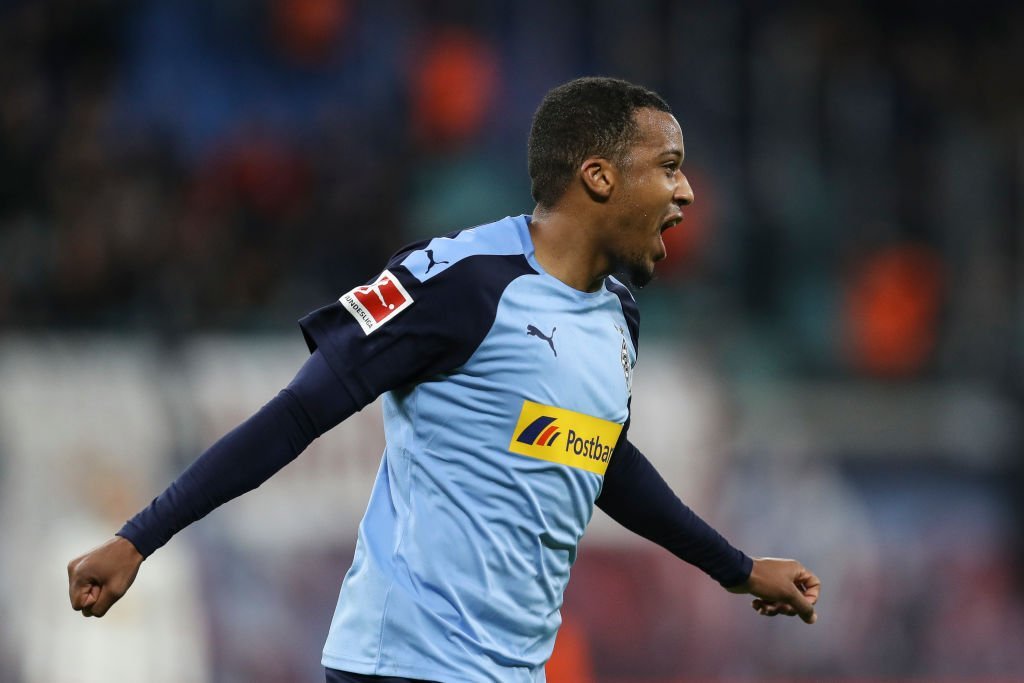 West Ham are allegedly looking at an option for a potential move for Borussia Moenchengladbach winger Alassane Plea claims the Daily Mirror.

The French winger, who can also play as a striker, has returned from injury and has a decent scoring record, with seven to his name so far this season.

He has been continuously linked with the Hammers since 2016 and seems to re-appears in every transfer window.

In 2018 reports suggested that we had bid £27m bid for the then Nice striker but that was dismissed as nonsense by sources close to the club.

Plea has only just returned Borussia Mönchengladbach after suffering from a thigh injury which kept him out for much of December.

The France international has made six starts and six substitute appearances in the Bundesliga for Monchengladbach so far this season, scoring two goals and providing one assist.