West Ham have made a bid for Villarreal winger Arnaut Danjuma, according to a new report.

Spanish journalist Toni Juanmarti reports that there is interest from the Hammers in signing the Liga flyer, who has been excellent for Villarreal, scoring 16 goals in 34 games last season. 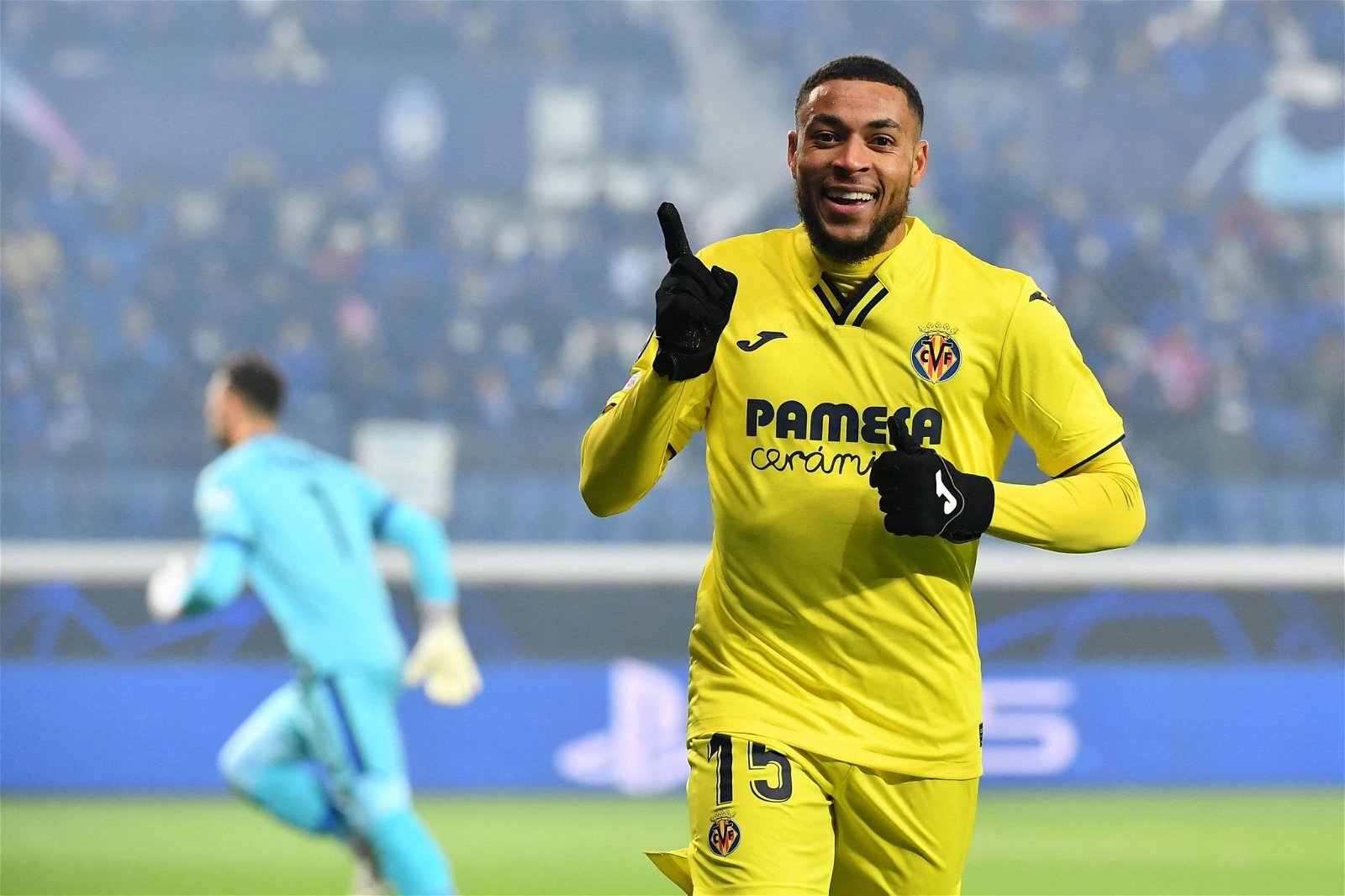 He can play on the wing and as a centre-forward and the report states the Irons have made a bid worth €36m plus add-ons. That equates to £31m.

Danjuma has a release clause worth €54m in his contract, which comes to £46.5m.

Negotiations are said to be continuing but there has been no agreement found between the two clubs as of yet.

Danjuma played for Bournemouth between 2019 and 2021 before moving to Villarreal in Spain; he has only been with the club for one season thus far.

We know that boss David Moyes wants to sign reinforcements to his forward line this summer and Danjuma can play as both a winger and a striker. Keep an eye on this one…