West Ham have been offered the chance to sign Nikola Maksimovic from Napoli this summer.

Sport Witness carries a report from FCInterNews, claiming that the central defender is set to leave the Italian club in the summer transfer window. 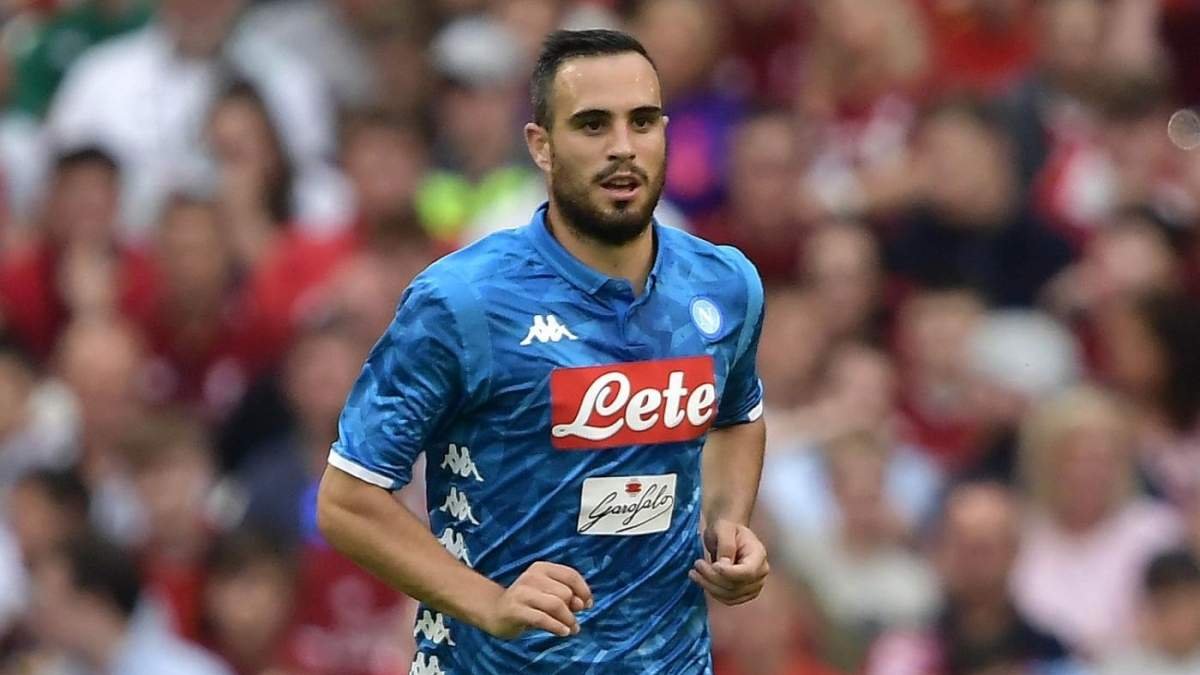 That’s when his contract expires, and his agent has already got on the phone to a number of potential suitors!

The Irons have received a call, with the player apparently open to a move to England, while Everton have also been contacted.

Inter Milan, Lazio, and Roma could all come into the equation too, as there is the potential of him remaining in Serie A.

The Irons can comfortably afford that, as can Everton, but it remains to be seen if he decides to leave Italy for England or continue in Serie A once clubs place their offers on the table.