West Ham have put Chelsea star Armando Broja at the top of their striker shortlist in the summer, according to The Daily Mail.

The Blues man has spent the season on loan at Southampton, scoring nine goals in all competitions. 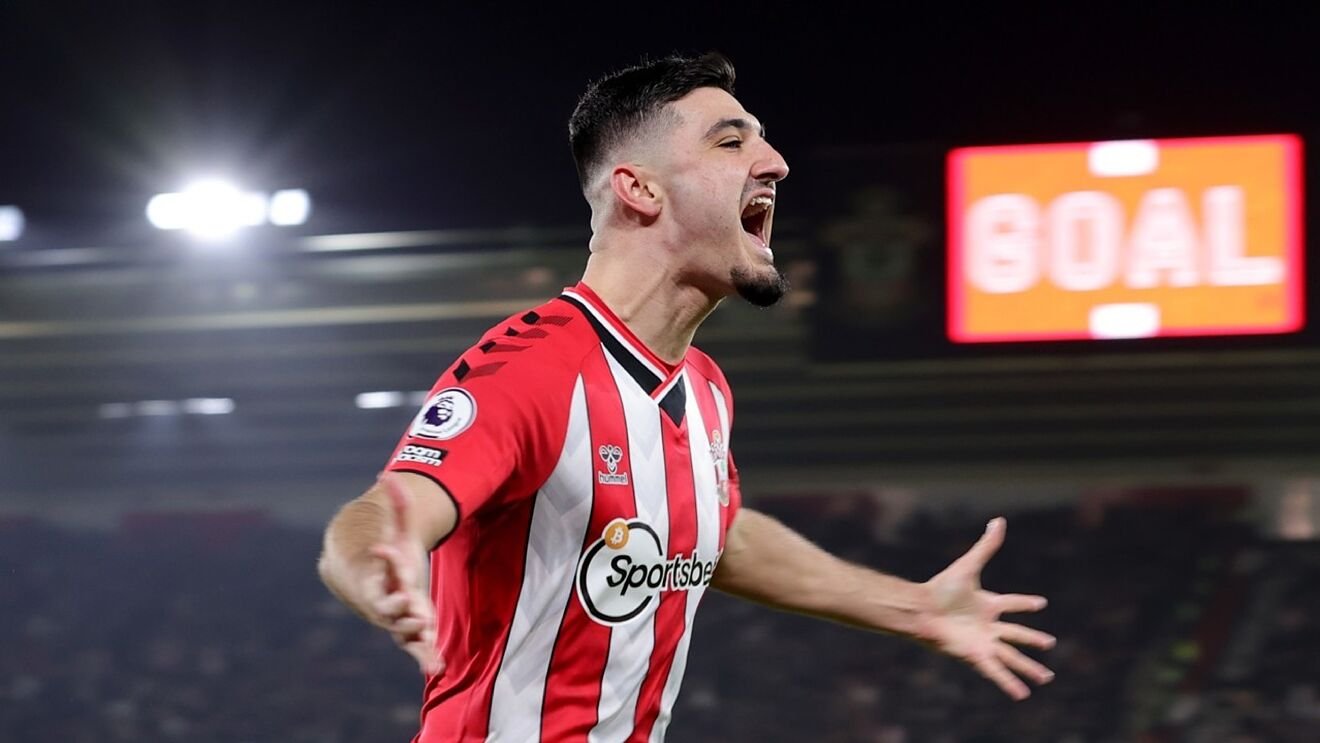 Boss David Moyes is said to be a big fan of the Albania international, who hasn’t really been given a chance at Chelsea, and wants to bring him into the club to provide support to Mikey Antonio.

Broja is said to be considered more attainable than Benfica’s Darwin Nunez, who would cost in excess of £50m.

Chelsea can’t sign off on any deals until their takeover has been completed, and boss Thomas Tuchel will have the final say over his future.

There is likely to be rival interest from Saints, who have been impressed with his performances throughout the campaign, while there may also be other Premier League clubs who want to do a deal for his signature.

← Report: Hammers back in for long-term target
Strong side for return to PL action →
Click Here for Comments >