West Ham target Keane Lewis-Potter appears to be closing in on a £20 million move to Brentford.

The Daily Telegraph reports that Thomas Frank’s side are making a real push to sign the Hull City winger. 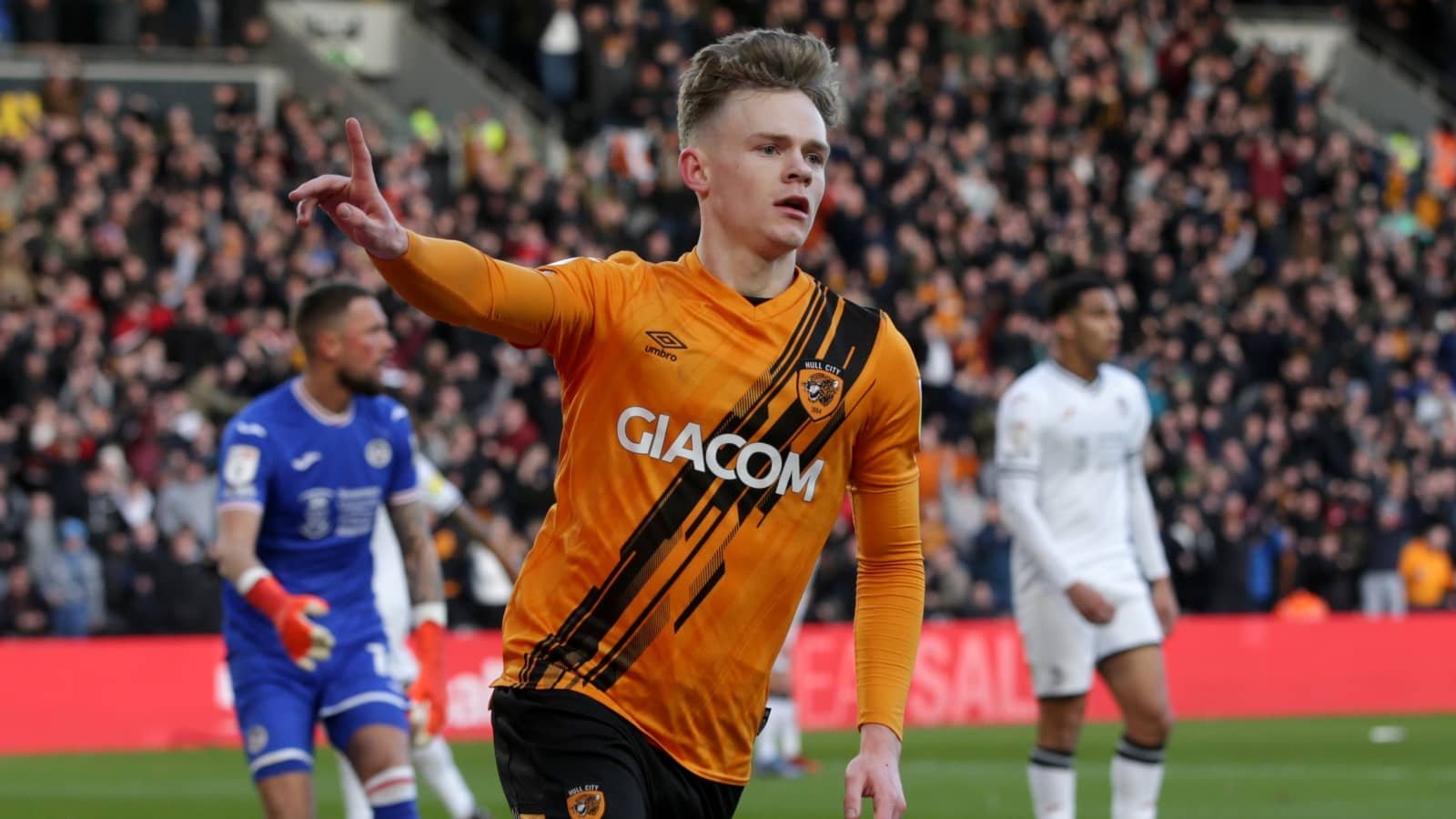 He has previously been linked with a move to the London Stadium, especially after the Irons signed Jarrod Bowen from the Championship club.

Lewis-Potter is an England U21 international and Brentford want more firepower in their squad; they had targeted a swoop for Brennan Johnson at Nottingham Forest, but he has signed a new contract.

Frank’s side have made a bid worth £16m initially plus £4m in add-ons that could take the move to £20m in total.

Lewis-Potter is an England U21 international and there has been no sign of any kind of bid from the Hammers for Lewis-Potter.

They are instead focusing on a potential deal to sign Chelsea’s Armando Broja as David Moyes bids to strengthen his squad.