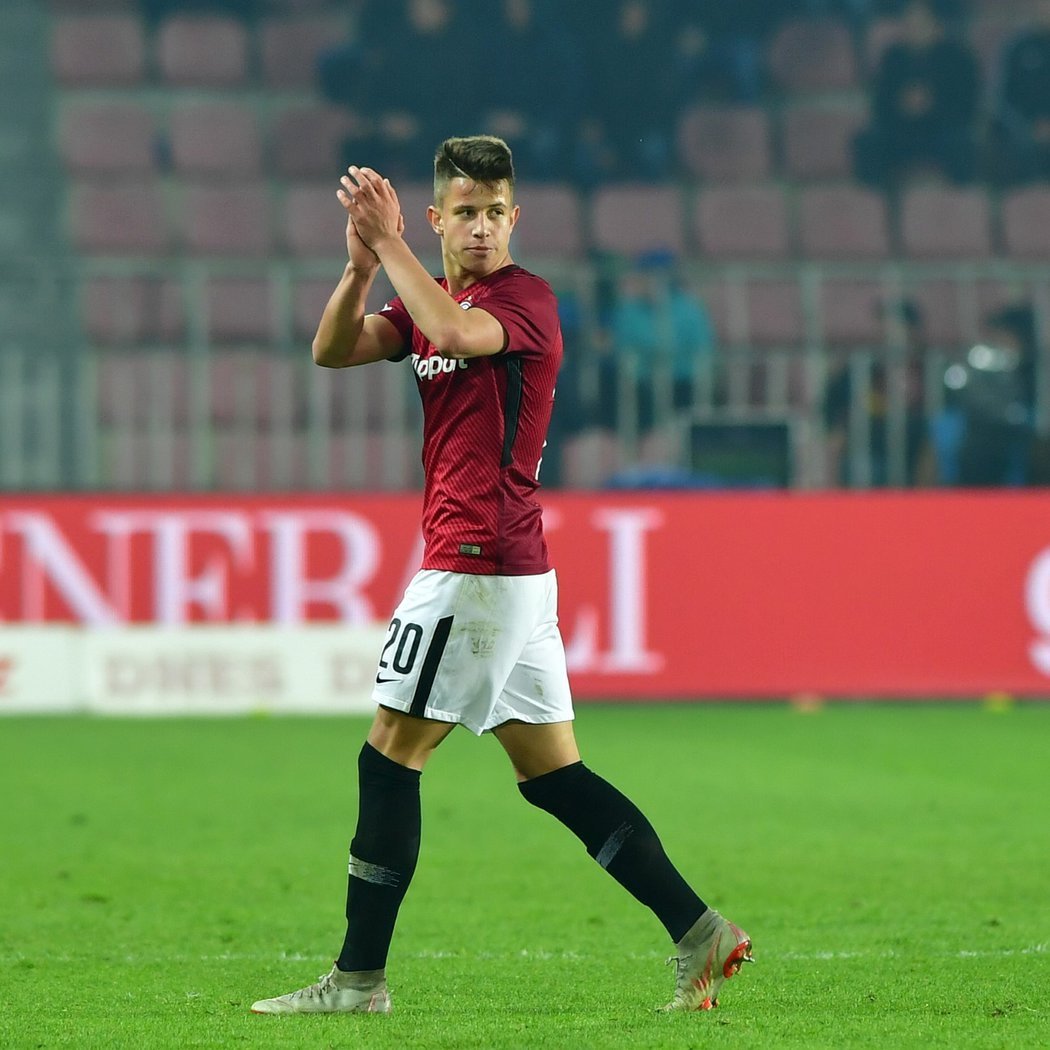 He’s the latest front man to be linked with the Irons where already Sparta Prague forward Abdalla Sima has been claimed to be very much on David Moyes’ radar.

Like Sima, he is another teenager at 18 with a growing reputation during a season which has seen him score five goals in 14 gaes this season.

However, he is likely to be seen as a back up striker with Tammy Abraham remaining the strong fancy as the No 1 front man.

The Hammers are worried about that possibility however as they have had no luck in attracting any player from Chelsea in the past notably Michy Batshuayi.

The Irons meanwhile have been reported to have scouted Hlozek in recent month, and even considered a bid for him in January.

Bayern Munich, Borussia Dortmund and Juventus are also keen on Hlozek, but that playing time stance may give West Ham the upper hand.

Additionally, West Ham already have two Czech stars in Vladimir Coufal and Tomas Soucek, which must give Hlozek confidence that he can follow suit.

Significantly, Soucek and Hlozek allegedly share an agent, so West Ham have real hope of beating some of Europe’s biggest clubs to Hlozek’s signature.