Bristol Live reports that there are a variety of Premier League clubs making checks on the Bristol City striker ahead of the summer. 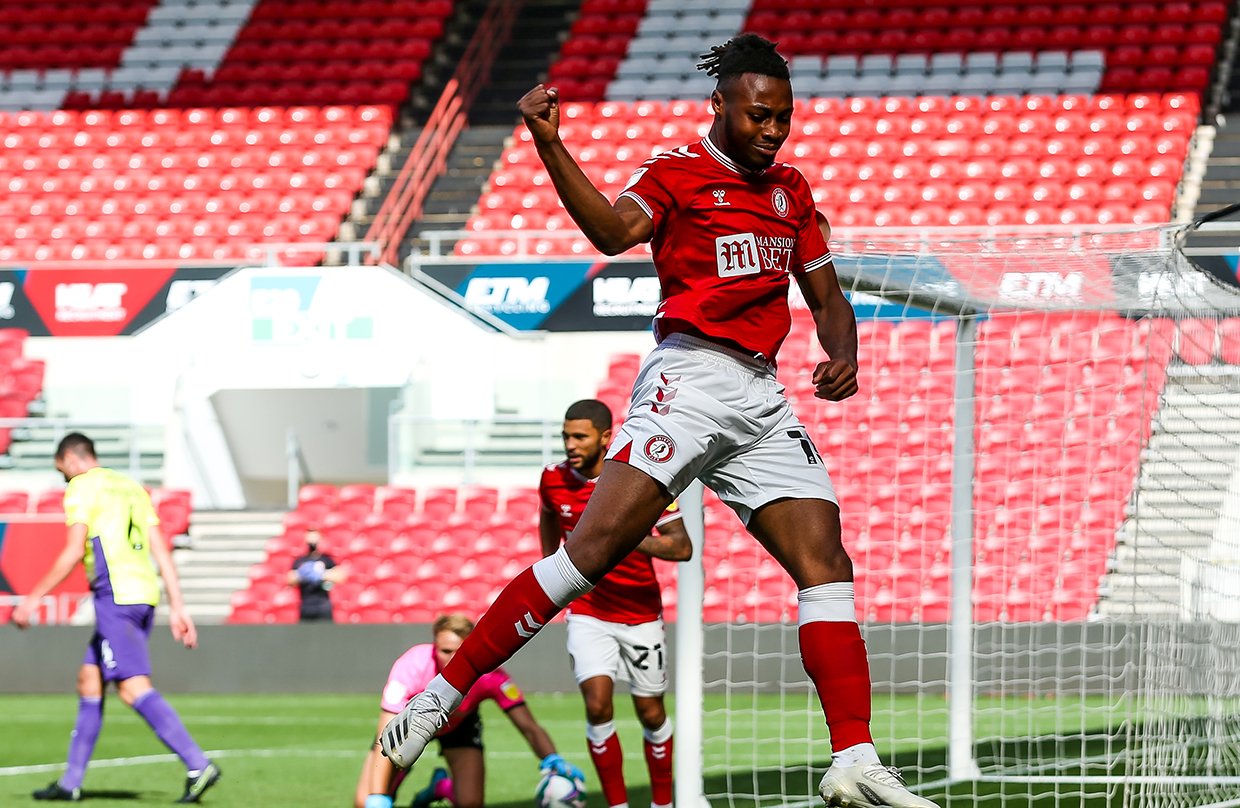 He scored eight goals and laid on 12 assists in 31 Championship games this season as the club finished 17th in the second-tier.

The Irons are said to have scouted Semenyo extensively, while there is also reportedly interest from Crystal Palace, Southampton and Brighton, along with newly-promoted sides Bournemouth and Fulham.

Semenyo’s contract is set to expire at the end of next season but Bristol have the option to extend that by a further year.

Bristol are said to be expecting bids for Semenyo but they feel as though they can receive a high fee for the player, given that they are currently not under any real pressure to sell.

Still, they are not prepared to stand in his way if a Premier League club does make an offer.